Brave and the Beautiful joins GoQuest content portfolio | Deals | News | Rapid TV News
By continuing to use this site you consent to the use of cookies on your device as described in our privacy policy unless you have disabled them. You can change your cookie settings at any time but parts of our site will not function correctly without them. [Close] 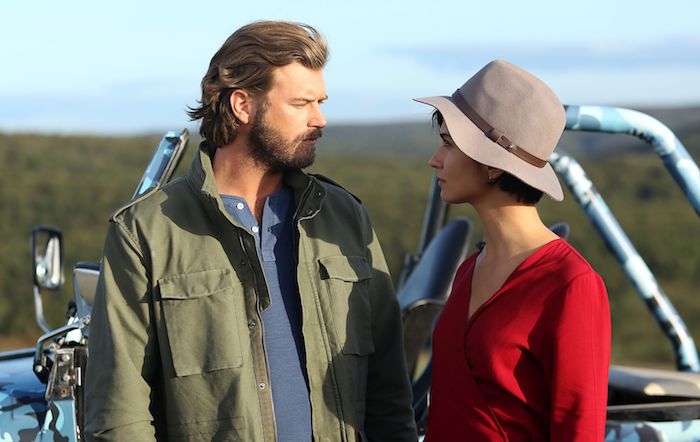 The story begins when Cesur Alemdaroglu (Kivanç Tatlitug) returns to Korludağ, a small town outside of Istanbul, to exact revenge on Tahsin Korludağ (Tamer Levent) who he believes killed his father. However, he didn’t expect to fall in love with his beautiful daughter Sühan Korludağ (Tuba Büyüküstün).

“With the increasing popularity of Turkish drama, we are particularly excited about offering this highly successful series. We believe that the African TV market continues to have terrific growth potential and are confident that Brave and Beautiful will be a huge hit in the region,” said Jimmy George, vice president sales & acquisitions at GoQuest Media.

Brave and Beautiful first aired on Star TV in Turkey in November 2016. The series has since been sold to over 80 territories around the world, most recently Spain and Uzbekistan. Brave and Beautiful has also proved popular in the Middle East and South America.