South Korea’s pay-TV base reaches 32.5MN subscribers | Media Analysis | Business
By continuing to use this site you consent to the use of cookies on your device as described in our privacy policy unless you have disabled them. You can change your cookie settings at any time but parts of our site will not function correctly without them. [Close]

Pay-TV subscriber figures in South Korea hit 32.5 million in 2018, the country’s Ministry of Science and ICT (MSIT) has announced. 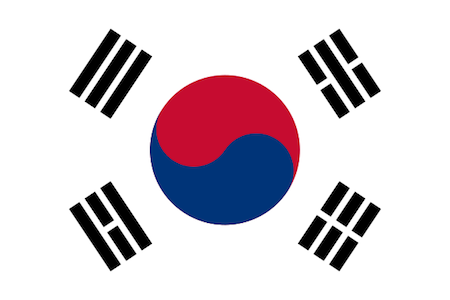 With a 47.37% share of the market, IPTV had the largest subscriber base of all the pay-TV platforms with 674,875, having overtaken cable TV in late 2017. Cable operators shed 120,185 subscribers in the second half of 2018, but still controlled 42.67% of the market. Satellite also dropped subscribers, registered 20,565 fewer customers than in the first half of the year.

Over 534,000 pay-TV subscribers were added during the second half of 2018 in South Korea, which the UN estimates has a total population of around 51.3 million.

South Korea’s video and television market spend looks was estimated to have recorded 8% growth in 2018 to KRW7.8 trillion (nearly US$7 billion), according to Futuresource Consulting. Pay-TV accounted for nearly 70% of overall video spend in 2018, the consultants said.