The Chaupal launches ‘one of its kind’ news app | Mobile | News | Rapid TV News
By continuing to use this site you consent to the use of cookies on your device as described in our privacy policy unless you have disabled them. You can change your cookie settings at any time but parts of our site will not function correctly without them. [Close]

The Chaupal launches ‘one of its kind’ news app 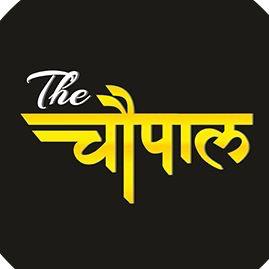 The service provides content to viewers on platforms such as Facebook, YouTube, Twitter and others. Existing coverage covers categories such as entertainment, sports, technology and astrology. After four months of operation the company has built a reach of seven million followers.

The news platform talks about a plethora of issues that the company says need to be discussed and scrutinised by all parts of society. It creates awareness of social issues such as female empowerment, social equality, religious intolerance, immigration, political and religious extremism, gender issues, unplanned parenthood, teenage pregnancy and discrimination.

Putting into perspective the rationale for the app launch, The Chaupal said in India there were more than 373 million smartphone users .