ESPN sees April viewership gains | Ratings/Measurement | News | Rapid TV News
By continuing to use this site you consent to the use of cookies on your device as described in our privacy policy unless you have disabled them. You can change your cookie settings at any time but parts of our site will not function correctly without them. [Close]

ESPN’s popular morning studio show line-up – including its flagship news and information show SportsCenter, Get Up! and the debate show First Take – saw year-over-year US viewership increases across the board in the month of April, according to Nielsen. 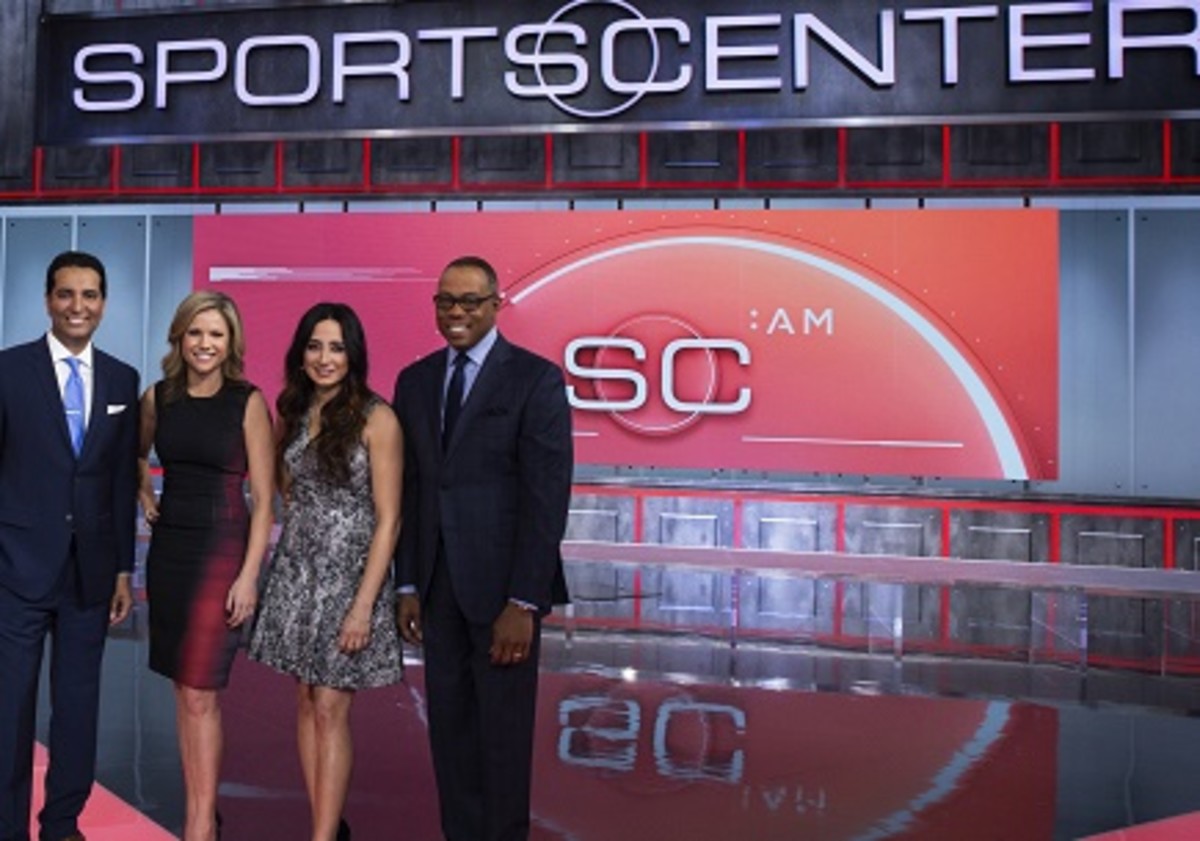 SportsCenter  and Get Up! propelled ESPN to lead cable from 7-10 am ET across people 18-49. Then, driven by First Take, ESPN continued its hold on the No 1 spot in cable from 10 am-noon among all key male demos for the sixth consecutive month.

“SportsCenter, Get Up! and First Take are must-watch morning destinations for sports fans with in-the-moment news, as well as expert analysis and unique perspectives that set the tone for the rest of the day,” said Norby Williamson, ESPN EVP and executive editor, production. “Each show continued to do this successfully during a month that included many major events, from the culmination of the college basketball season, the first full month of MLB and the Masters, to the NFL Draft and everything in between.”

SportsCenter saw its second consecutive month of viewership growth with a 17% increase over the same timeslot last year, averaging 321,000 viewers. It also saw a 13% rise among persons 18-49.

Get Up! was up 30% year-over-year in April, averaging 348,000 viewers for its 8-10 am timeslot. It has seen an 8% increase in the demo for the show over 2018. For the fifth consecutive month, there was also a year-over-year rise in individuals’ time spent viewing.

First Take meanwhile averaged 413,000 viewers during its two hour window, an annual increase of 2%. In addition to driving ESPN to lead cable among all key male demos, it also led ESPN to be the No 1 network (cable or broadcast) among men 18-34 from 10 am-noon, for the fifth consecutive month.