Apple’s services spur a Street-beating Q2 | Major Businesses | Business | News | Rapid TV News
By continuing to use this site you consent to the use of cookies on your device as described in our privacy policy unless you have disabled them. You can change your cookie settings at any time but parts of our site will not function correctly without them. [Close]

Apple posted quarterly revenue of $58 billion for its second quarter of 2019, which is down 5% from the year-ago quarter. Quarterly earnings came in at $2.46 per share, which is down 10%. 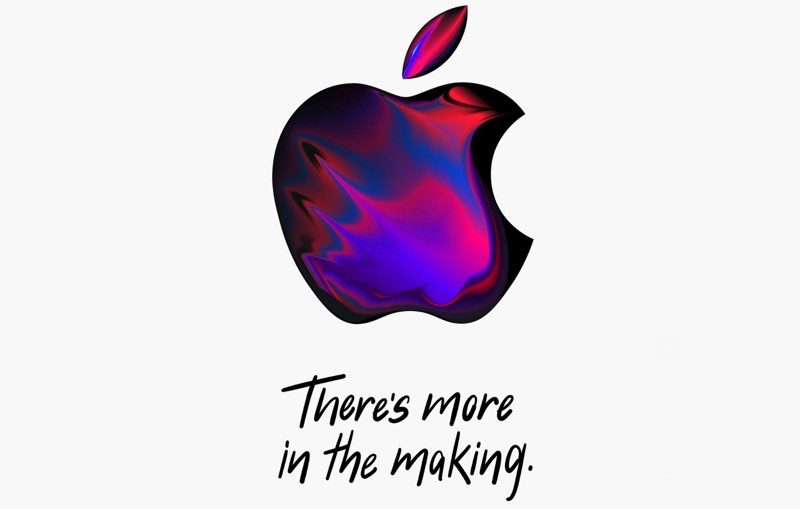 That beat analyst expectations of $57.4 billion in overall revenue and earnings per share of $2.37. That said, its services division hit an all-time high of $11.5 billion in revenue. It’s a segment poised for growth: Last month, the company announced initiatives including News Plus, Apple Arcade and Apple TV Plus.

“These aren’t hobbies,” Apple CEO Tim Cook said during the earnings call. “We wouldn’t introduces services if we didn't think they could be meaningful.”

Meanwhile, iPad and wearables/home/accessories were also up.

“We delivered our strongest iPad growth in six years, and we are as excited as ever about our pipeline of innovative hardware, software and services,” Cook said. “We’re looking forward to sharing more with developers and customers at Apple’s 30th annual Worldwide Developers Conference in June.”

The company’s woes stem from flagging sales for iPhone, but the segment still came in at $31.05 billion and accounted for 53% of Apple’s revenue base.