Airtel launches music video app Wynk Tube | Mobile | News | Rapid TV News
By continuing to use this site you consent to the use of cookies on your device as described in our privacy policy unless you have disabled them. You can change your cookie settings at any time but parts of our site will not function correctly without them. [Close] 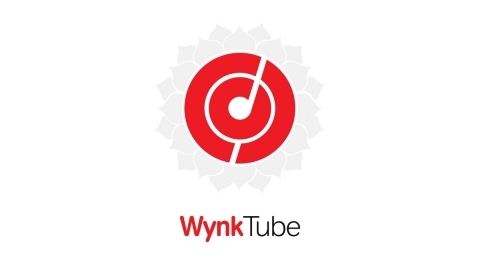 Built in house by Airtel, the app aims to simplify the digital experience for India’s smartphone users, particularly in the country’s tier 2 and 3 towns and villages. A vernacular interface will make the user experience more personal, and lowers the barrier to smartphone use, said Airtel.

Wynk Tube is an extension of Wynk Music, and allows users to stream audio and video of popular tracks within the same interface. Users can switch between audio and video mode with just a single touch.As well as Hindi and English, it will be available to users in 12 Indian regional language including Kannada, Marathi, Telugu, Tamil and Bhojpuri. It also has a voice enabled search feature.

It is a ‘light’ app, requiring just 5MB to run, making it suitable even on basic smartphones such as the Android Go range. Wynk Tube is currently available for Android-based smartphones.

“Wynk Music gave shape to our journey to the first 100 million users and we believe Wynk Tube will accelerate our journey to the next 100 million users. Regional content and personalisation through AI, big data will continue to be a big agenda for us and we hope to build Wynk Tube into one of the most popular music platforms in India with even the possibility of user generated content as a differentiator.”