CBS, AMC UK take on-demand players to YouView | Deals | News | Rapid TV News
By continuing to use this site you consent to the use of cookies on your device as described in our privacy policy unless you have disabled them. You can change your cookie settings at any time but parts of our site will not function correctly without them. [Close]

Horror Bites and CBS Catchup Channels UK will now be rolling out across YouView following a deal between the CBS/AMC UK channels partnership and the hybrid platform. 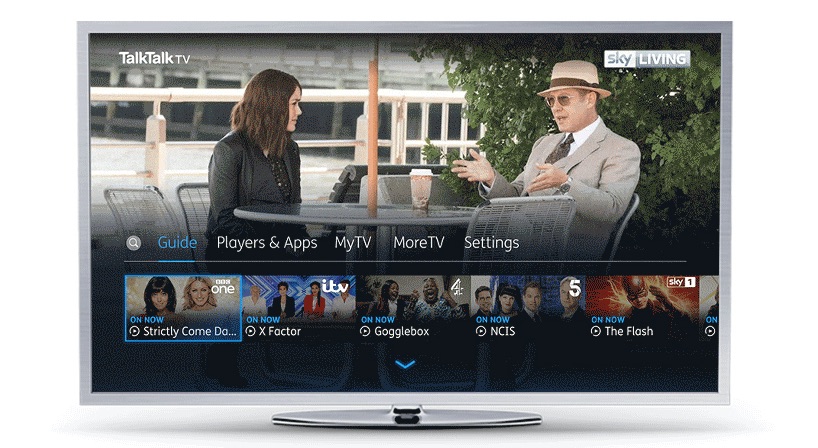 Viewers with connected set-top boxes and smart TV in TalkTalk TV and BT TV homes will now be able to catch up on shows from Horror Channel, CBS Reality, CBS Drama and CBS Justice up to thirty days after broadcast, and will also be able to access on-demand content, in the form of box sets and CBS Reality original content. These include the likes of such as Donal MacIntyre’s Murder Files, Murder by the Sea and Written in Blood.

The roll out has been supported by UK OTT services provider Simplestream and commenting on what the deal may do for the service, YouView head of corporate and business development, David Faulkner, said: “It's great to welcome on board both Horror Bites and CBS Catchup Channels UK to YouView’s on-demand services. It will give our growing base an enhanced plethora of content to choose from.”

Tanya Gugenheim, SVP, Business Development, AMC Networks International added: “This launch is part of our strategy to accelerate the availability of our strong and popular drama, true crime and entertainment content on new platforms, and we’re excited to be able to provide YouView’s audience with our diverse programming on-demand.”