Antenna use alive and well in the US | Media Analysis | Business | News | Rapid TV News
By continuing to use this site you consent to the use of cookies on your device as described in our privacy policy unless you have disabled them. You can change your cookie settings at any time but parts of our site will not function correctly without them. [Close]

Antenna use alive and well in the US

Even though TV content viewers in the US are experimenting with streaming services like YouTube TV and Sling TV, the use of antenna technology is re-emerging says a report from Horowitz Research. 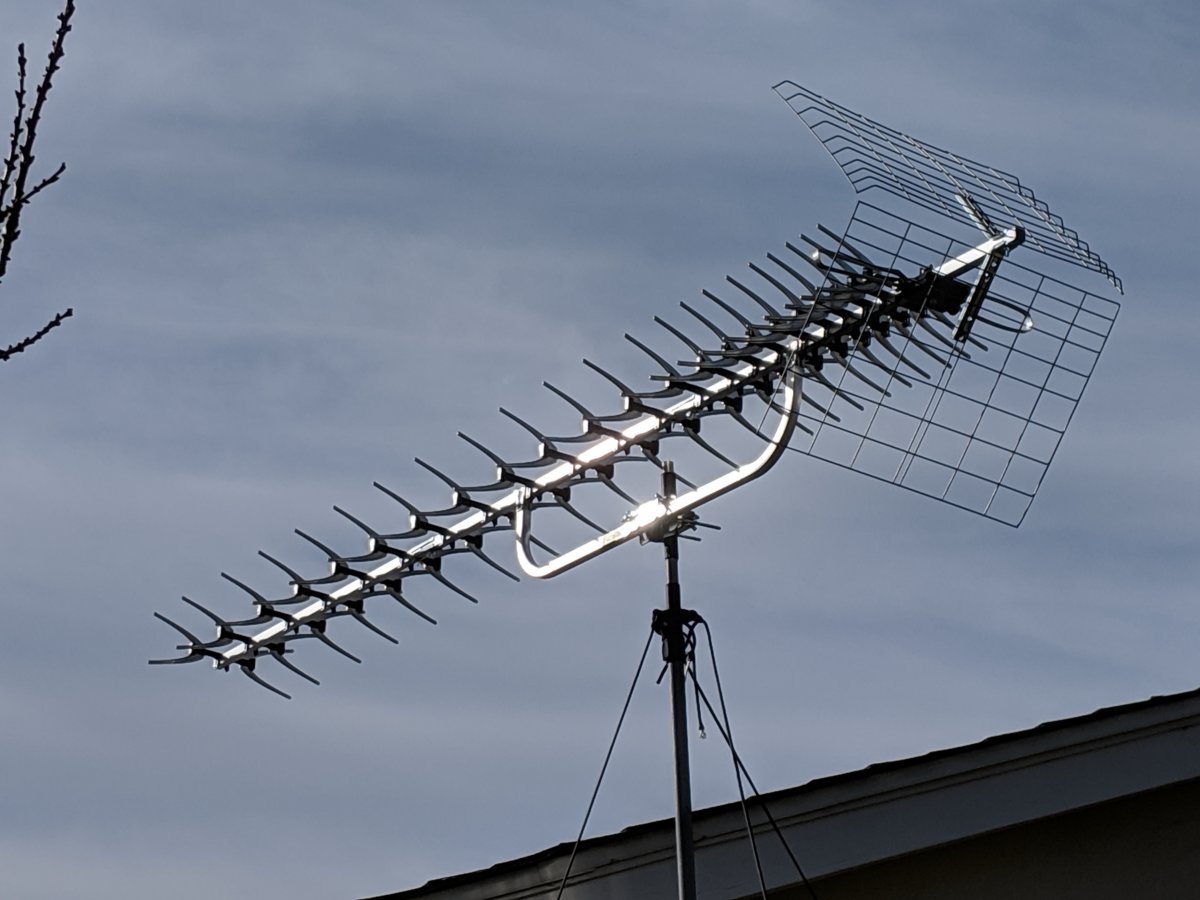 These findings suggest that antennas are one way consumers who eschew traditional MVPDs for new options are filling in the live, local and broadcast gaps in their viewing. Horowitz’s data reveals that antenna owners spend 19% of their time watching on an antenna, 44% streaming, and 32% through an MVPD, watching live, DVR, or VOD. The remaining time is with DVDs.

“Many TV viewers have long felt tied to traditional cable because of their desire to stay connected to live news and sports, along with local and national content from broadcasters,” said Stephanie Wong, Horowitz director, Insights and Strategy commenting on the report. “With today’s stronger signals and advances in technology, along with improved design aesthetics, antennas are re-emerging as an inexpensive and practical way of accessing TV content.”

Adriana Waterston, SVP, Insights and Strategy, Horowitz, added, “Pay-TV’s advantage has long been its variety of content, superior picture quality, and reliability. As the broadcast industry works to improve its standards and achieve widespread adoption of ATSC 3.0—which, according to *** announcements from NAB , will reach 40 markets by 2020—that advantage gap has the potential to shrink, with adoption of over-the-air viewing increasing.”