Virgin to launch Amazon Prime Video app on UK TV platform | Cable | News | Rapid TV News
By continuing to use this site you consent to the use of cookies on your device as described in our privacy policy unless you have disabled them. You can change your cookie settings at any time but parts of our site will not function correctly without them. [Close]

International TV and broadband provider Liberty Global has inked a multi-year deal with Amazon to make Prime Video content available on the TV services of its operating units. 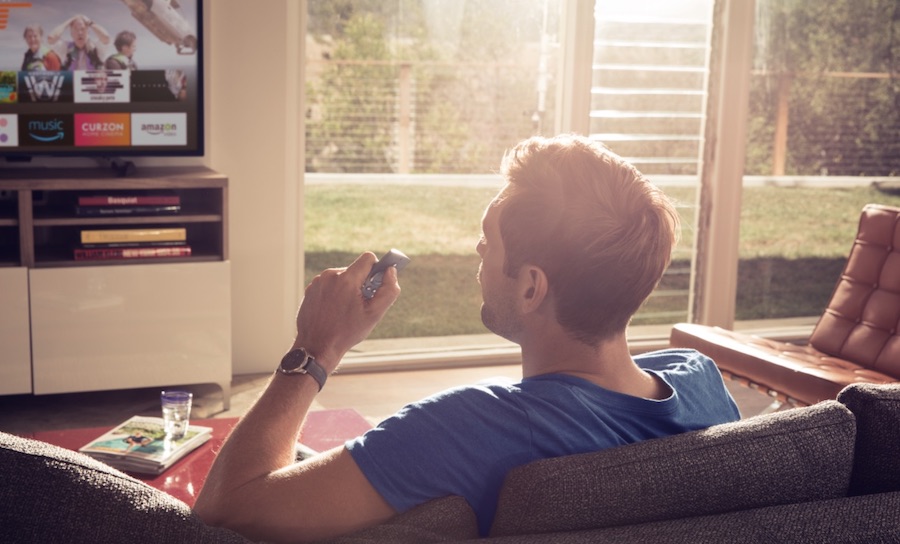 Virgin Media will be the first of Liberty Global’s European cable operations to integrate the Amazon Prime Video app within its Ultra HD V6 set-top box.

The launch adds Amazon Originals The Marvellous Mrs. Maisel, Tom Clancy’s Jack Ryan, The Grand Tour and the highly-anticipated Good Omens starring Michael Sheen and David Tennant, as well as Premier League coverage offered by Prime Video to Virgin Media’s offering of broadcast and on-demand programming across its multi-device TV service. Virgin Media customers will also have access to a range of Ultra HD and HDR TV shows and films.

“We have made it even easier for our customers to enjoy Prime Video,” commented Jay Marine, vice president, Amazon Prime Video Europe: We are excited that these shows and many others, award-winning movies and our forthcoming exclusive Premier League matches will all be available on Virgin Media’s V6 box for millions of Prime members across the country.”

Enrique Rodriguez, Liberty Global’s EVP and chief technology officer: “We’re excited to partner with Amazon to deliver its highly-popular content, including Amazon Originals and Exclusives, directly to our consumers. We know our customers want to see their favourite shows and programming on their big screen at home, and our partnership with streaming services like Amazon continues to make that happen.”
Tweet