Netflix unveils Arab original series produced by women | Programming | News | Rapid TV News
By continuing to use this site you consent to the use of cookies on your device as described in our privacy policy unless you have disabled them. You can change your cookie settings at any time but parts of our site will not function correctly without them. [Close]

Netflix has announced its second original Middle East series will be a high school drama produced entirely by female Arab cast and crew. 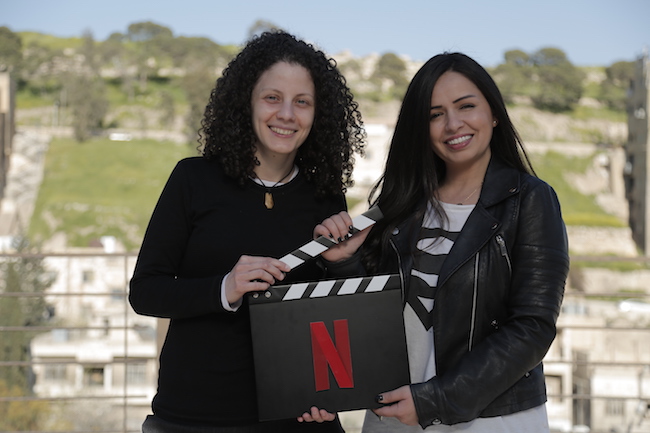 The suspense drama centres on a bullied girl exacting her revenge, and how good and bad can co-exist within each person. It will be shot in Jordan this summer.

“Al Rawabi School for Girls is a very dear project to my heart. It depicts the stories and struggles of young Arab women in a light that we hadn't yet seen before in the region, particularly with this age group,” said Tima Shomali, director.

Simran Sethi, director of international originals at Netflix said: “We are extremely proud to partner with Tima again to produce what is essentially the first Middle Eastern young adult series that celebrates the role of women, not only on screen, but behind the scenes as well.

“The story brings a fresh perspective to Middle Eastern content, and we are absolutely excited to share Al Rawabi School for Girls with our global audiences in over 190 countries.”

The Netflix originaloriginal will be made by the US streaming giant in partnership with Shomali’s film and TV production company Filmizion, whose credits include hit Jordanian show The Femaleshow.

“The Middle East has a multitude of stories and layers that other parts of the world may have not encountered, and I hope that Al Rawabi School for Girls not only resonates with women in the Middle East, but women from all over the world,” said series co-writer Shirin Kamal.