NAB 2019: Red Bee claims OTT latency breakthrough | OTT | News | Rapid TV News
By continuing to use this site you consent to the use of cookies on your device as described in our privacy policy unless you have disabled them. You can change your cookie settings at any time but parts of our site will not function correctly without them. [Close]

Ericsson division Red Bee Media is claiming to have demonstrated record glass-to-glass low latency for live over-the-top feed during NAB 2019, getting speeds as low as 3.5 seconds. 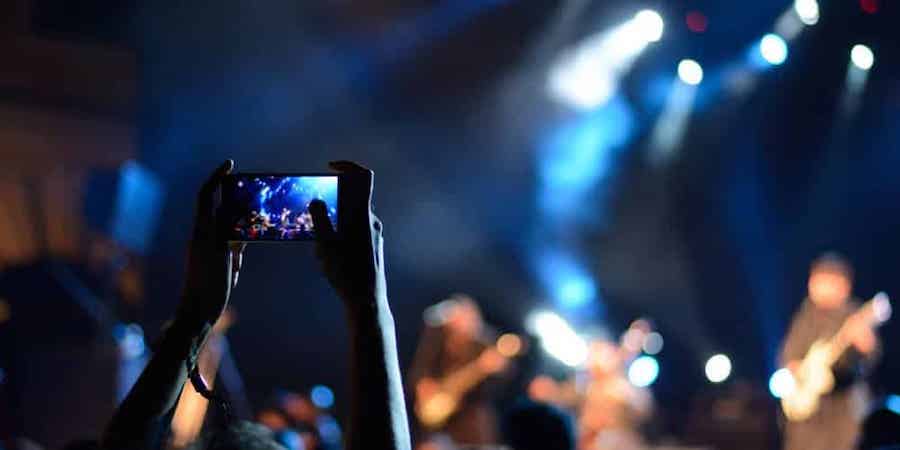 This level is said to be even lower than traditional broadcasting feeds and was achieved using what the company said was commoditised cloud-based, open source standard technology, using open internet connectivity only. The feed was created with a live camera transmitting from the NAB trade show floor to the company’s European cloud via the open internet, exploiting the open standard SRT transport protocol. The Red Bee Media Channel Store then processed the live signal for distribution and pushed back to origin and across the content delivery network (CDN) back to Las Vegas utilising the open standard Chunked CMAF.

Having showcased latency at around 10 seconds on Monday 8 April, the OTT team brought it down to as low as 3.5 seconds on Tuesday 9 April.

“This is a true milestone for Red Bee Media and our managed OTT services offering”, said Steve Russell, head of OTT and media management at Red Bee Media. “We are very proud to have achieved latency this low, using only open standard technology and it really shows the strength of our team and our offering. We can now deliver video to OTT faster than traditional television. We are determined to drive OTT as a premium viewing experience.”