T-Mobile takes on cable TV with TVision | Cable | News | Rapid TV News
By continuing to use this site you consent to the use of cookies on your device as described in our privacy policy unless you have disabled them. You can change your cookie settings at any time but parts of our site will not function correctly without them. [Close]

After laying the groundwork for its entry into 5G, T-Mobile is now gunning for US cable giants with its TVision Home television service. 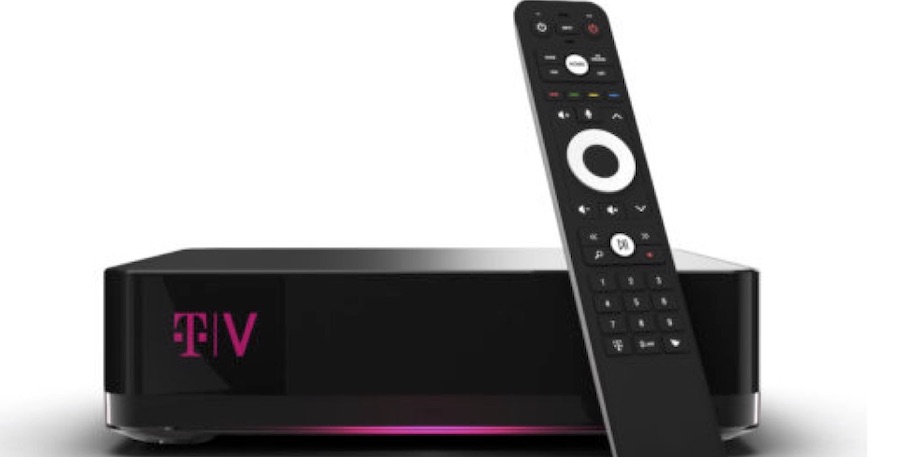 An upgraded and rebranded version of Layer3 TV, the new service will be launched initially in eight markets — Chicago, Dallas-Fort Worth, Los Angeles, New York City, Philadelphia, San Francisco and Washington DC— and is targeted at the 74% of American households currently paying an average of $107.30 per month for cable or satellite home TV service for whom, T-Mobile says, hidden fees, bill creep and poor customer service have begun to be an issue.

As a further incentive, the carrier is offering to will pay off early contract termination fees for Dish and DirecTV satellite customers, up to $500 via prepaid card, when they switch to TVision Home.

The service will offer HD premium channels as well as 4K channels included at no additional cost, totalling over 275 available channels, and over 35,000 on-demand films and shows. It also has on-screen social content, a personalised home screen and DVR for each user and smart speaker voice control with Amazon Alexa or Google Assistant.
The service will launch with apps among others for Netflix, YouTube and most recently Amazon Prime . It has committed to release a companion app for iOS and Android devices.

“Today’s news brings us one step closer to taking on Big Cable,” said John Legere, CEO of T-Mobile. “And with the New T-Mobile, we can do more than just offer home TV service ... we can offer millions of Americans more choice and competition for TV and home broadband. I can’t wait to begin un-cabling cable and giving millions the opportunity to cut the cord with Big Cable forever.”

“5G will transform entertainment, and the New T-Mobile will transform 5G if our merger with Sprint is approved,” added Mike Sievert, President and COO of T-Mobile. “Having Prime Video on board with TVision speaks volumes about 5G’s potential to disrupt entertainment and give customers better ways to get the content they care about.”
Tweet