Twitter unveils premium video content partners in MENA | Social TV | News | Rapid TV News
By continuing to use this site you consent to the use of cookies on your device as described in our privacy policy unless you have disabled them. You can change your cookie settings at any time but parts of our site will not function correctly without them. [Close] 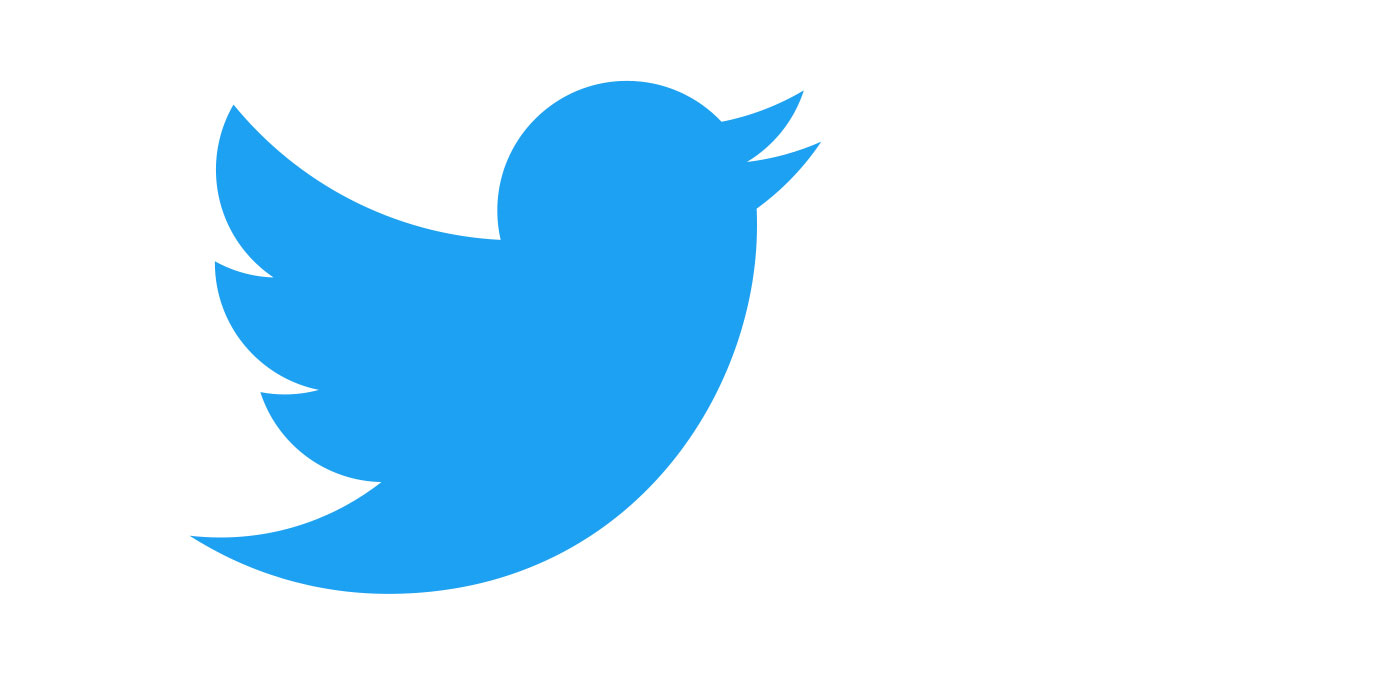 Abu Dhabi Media, Dubai Media Inc, Formula One, and Goal DAZN were also unveiled as premium partners at the social media giant’s first TwitterFronts event in the region, in Dubai.

Twitter also announced several new and live original productions to be released on its platform during Ramadan.

Behind the scenes footage from Saudi football clubs Al Ahli and Al Ittihad will also be carried by Twitter. These will join existing global and regional deals for FC Barcelona, Real Madrid, AS Roma, Liverpool, Manchester City and other Saudi clubs through a partnership with Sela Sports.

Video views on Twitter have reached two billion views a day worldwide, and payouts to publishers have risen 60% in the last year, the company said.

MENA provides a significant opportunity for Twitter, its content partners and advertisers, given the region’s high mobile penetration and strong appetite for video among its youthful population.

Recent research conducted by consumer insights company Toluna revealed that up to 72% of Twitter users in KSA and UAE and 62% in Egypt consider Twitter as one of their main sources for online video content, according to Twitter’s head of research Walid M Issa.

“Across the world, we find that Twitter’s audience leans in to our partners’ premium real time video and our advertisers appreciate aligning with our brand safe inventory; whether via global-firsts originating from MENA which include custom productions which position brands as viable distribution partners, or by accessing original programmes and video highlight clips,” said Theo Luke, head of content partnerships, Twitter EMEA.

Although Twitter is handling most sales, MBC’s media representative AMS, will offer sponsorship of the pan-Arab broadcaster's Twitter content, including highlights from its hit regional formats The Voice, Arab Idol, and Arabs Got Talent.