NHK WORLD-JAPAN gains nationwide cable carriage in Germany | Deals | News | Rapid TV News
By continuing to use this site you consent to the use of cookies on your device as described in our privacy policy unless you have disabled them. You can change your cookie settings at any time but parts of our site will not function correctly without them. [Close] 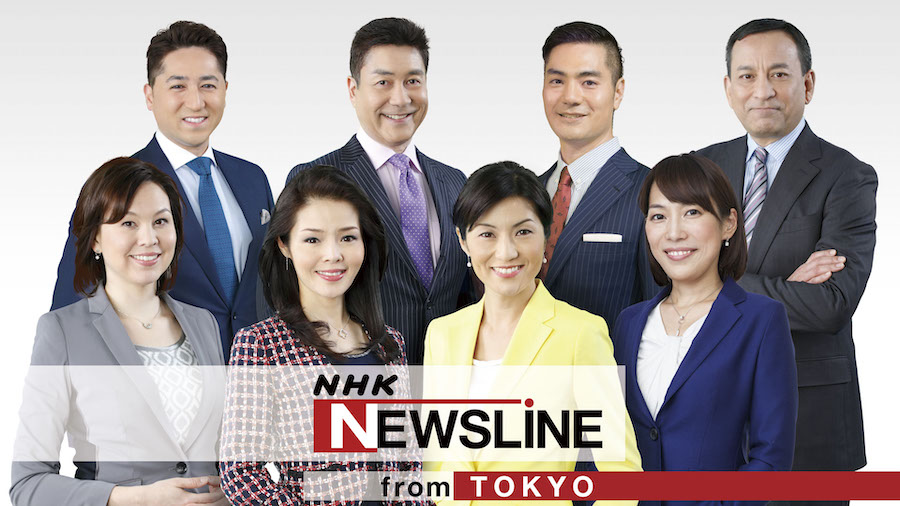 NHK WORLD-JAPAN presents a range of international news and Asian lifestyle programming and is the information source on Japan and Asia. With Vodafone Deutschland the channel will broadcast as an unencrypted, free-to-air service in standard resolution (SD), reaching the complete base of the telco’s 7.6 million cable TV customers across 13 federal states. NHK WORLD-JAPAN also forms part of Vodafone's TV line-up on the GigaTV app, making the channel available on smartphones and tablets (iOS/Android).

“The launch on Vodafone Deutschland's cable network marks a milestone for NHK WORLD-JAPAN as we achieve nationwide cable distribution in Germany,” commented Masaru Shiromoto, president and CEO of Japan International Broadcasting, responsible for the worldwide distribution of NHK WORLD-JAPAN. “The move is part of our ongoing initiative to expand our presence in Germany, giving German households an inside view into Japanese news, culture and lifestyle.”

In addition to German's two largest cable operators Vodafone Deutschland and Unitymedia, German viewers can also receive the channel via satellite on Astra (19.2° East) and Eutelsat Hotbird (13° East), on the NHK WORLD TV app (iOS/Android), Apple TV and Amazon Fire TV as well as through a live-stream on its website at nhk.jp/world.