Linear TV viewing rises 67% in India: BARC | Ad Tech | News | Rapid TV News
By continuing to use this site you consent to the use of cookies on your device as described in our privacy policy unless you have disabled them. You can change your cookie settings at any time but parts of our site will not function correctly without them. [Close]

Linear television consumption in India has grown by 67% over the last three years, according to the Broadcasters Audience Research Council (BARC) India. 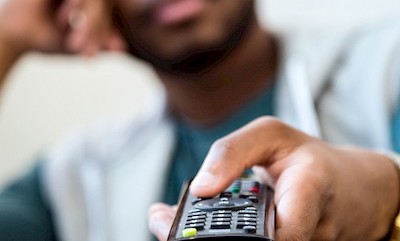 Indians are spending 45 minutes more time watching TV daily, added Ramgarhia. The video consumption on TV has increased to 3 hours 53 minutes in 2019, up from 3 hours 7 minutes in 2015.