iflix to stream Malaysian drama Nur 2 | Programming | News | Rapid TV News
By continuing to use this site you consent to the use of cookies on your device as described in our privacy policy unless you have disabled them. You can change your cookie settings at any time but parts of our site will not function correctly without them. [Close] 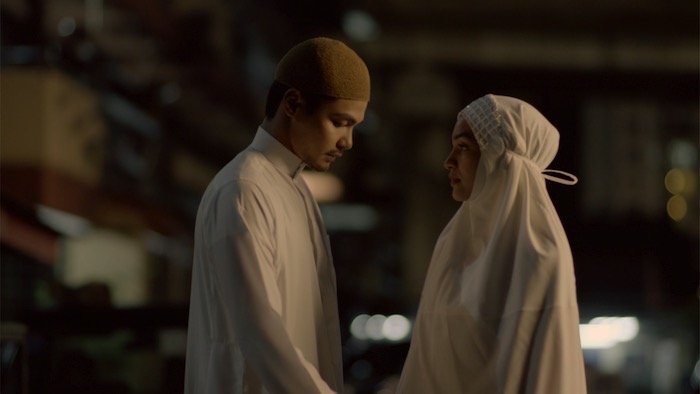 Nur 2, an iflix original, is a co-production with Primeworks Studios, part of Media Prima Berhad. Beginning 3 April, the show will stream four times weekly from Tuesday to Friday, express from TV3.

In 2018, Nur saw a cumulative 11 million viewers tuning in to watch. The storyline followed the forbidden love between a religious speaker, Adam (Syafiq Kyle), and a prostitute, Nur (Amyra Rosli) and shone light on faith, hypocrisy and redemption.

“The proven popularity of Nur with TV3’s viewers made iflix’s ambition to partner with Primeworks Studios on the second season a smart bet,” said Mark Francis, global director of original programming, iflix.

“This co-production will help Season 2 reach an even wider audience, allowing fans in Malaysia to watch it on their connected device for free just two hours after it premieres on linear TV, or simply catch up whenever they want to. It’s also a great example of how the emergence of OTT players like iflix can complement traditional TV and build stronger local franchises.”