LRG: Most ‘skinny TV’ customers are under-45 | Media Analysis | Business | News | Rapid TV News
By continuing to use this site you consent to the use of cookies on your device as described in our privacy policy unless you have disabled them. You can change your cookie settings at any time but parts of our site will not function correctly without them. [Close]

LRG: Most ‘skinny TV’ customers are under-45

The 18- to 44-year-old age group accounts for 71% of adults in the US that have a live-streaming ‘skinny TV’ service. 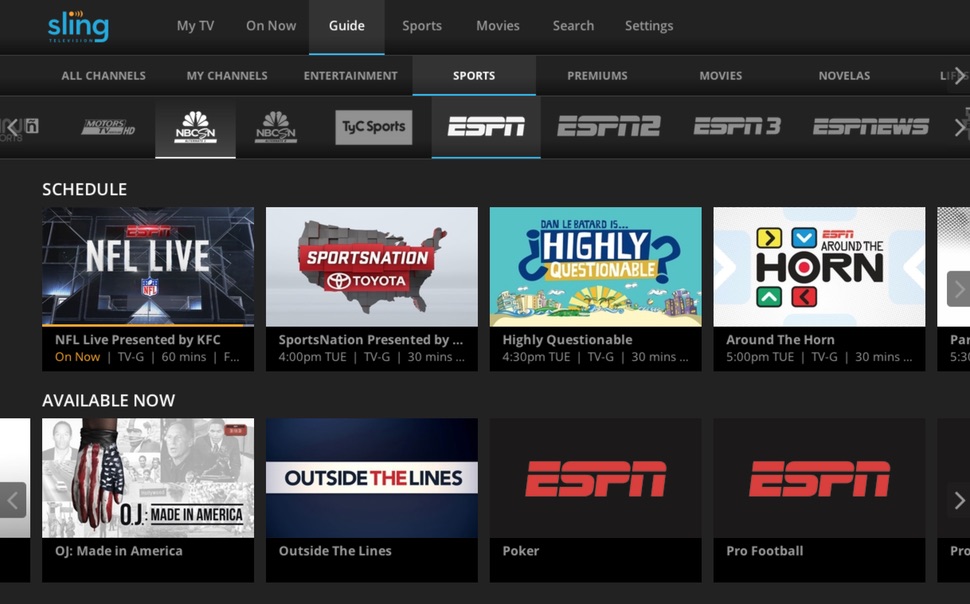 That’s according to Leichtman Research Group (LRG), which found that 16% of adults ages 18 to 44 have subscriptions for services like Sling TV, DIRECTV NOW, Hulu with Live TV, YouTube TV or PlayStation Vue. That compares to just 6% of ages 45 and above.

Of those that currently get what the firm calls a virtual MVPD (vMVPD) service, 43% switched directly from a traditional cable, satellite or IPTV pay-TV service, and 25% have a vMVPD subscription in addition to a traditional service.

In addition, 17% switched from another vMVPD service, and 15% were most recently non-subscribers to any type of pay-TV service.

Interestingly, most (93%) of those with a vMVPD service also have an SVOD service from Netflix, Amazon Prime, and/or Hulu – compared with 71% of traditional pay-TV subscribers and 74% of non-subscribers in TV households.

“vMVPD services were first introduced about four years ago, and the market for these lower-cost/lower-channel pay-TV services is still growing and evolving,” remarked Bruce Leichtman, president and principal analyst for LRG. “Consumers continue to experiment with the various vMVPD services, along with other traditional and streaming options, to find the best combinations of video content and cost.”