Starzplay continues global expansion with Orange España | Deals | News | Rapid TV News
By continuing to use this site you consent to the use of cookies on your device as described in our privacy policy unless you have disabled them. You can change your cookie settings at any time but parts of our site will not function correctly without them. [Close]

Content provider Starz has announced the continued expansion of the STARZPLAY premium streaming service with its entry into Spain on Orange TV. 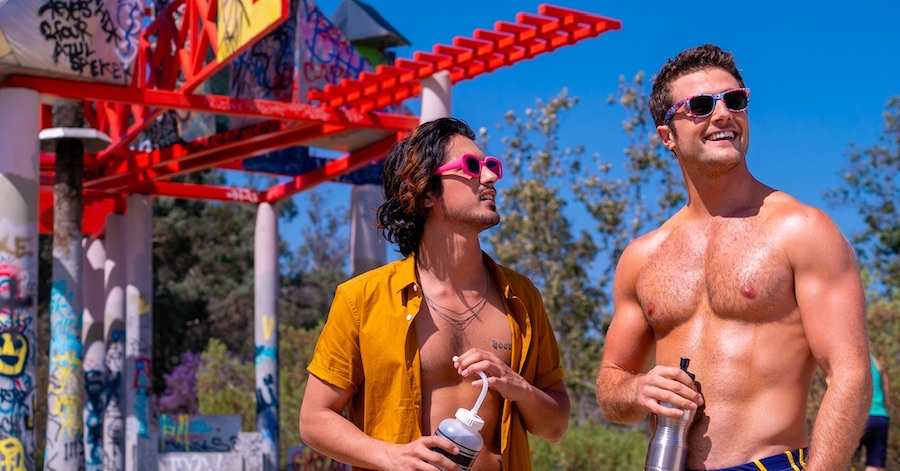 The latest subscription video-on-demand service available to Orange TV subscribers, STARZPLAY will immediately be the exclusive home in Spain to STARZ most-watched original series Power while also offering access to a library of original content including such critically-acclaimed programming as The Girlfriend Experience, The White Princess, Vida and The First.

In addition, future STARZ Originals airing exclusively on STARZPLAY day-and-date with the US, including the debut season of Now Apocalypse from indie-filmmaker Gregg Araki. New films and series will be also added to the service throughout the month of April.

Spanish Orange TV customers who add the STARZPLAY subscription to their entry package can view the content on demand across supported devices such as set-top-boxes, smart TVs, smartphones and tablets iOS/Android, PC/Mac and Chromecast.

Samuel Muñoz, marketing general director at Orange Spain, added "Such an alliance with Starz, the first for a Spanish telecommunications operator with this prestigious American media company, contributes once again to differentiating the Orange TV offer, as the most complete, with valuable content for the whole family.