Endemol Shine Group enters international branded content deal with Pantene | Deals | News | Rapid TV News
By continuing to use this site you consent to the use of cookies on your device as described in our privacy policy unless you have disabled them. You can change your cookie settings at any time but parts of our site will not function correctly without them. [Close] 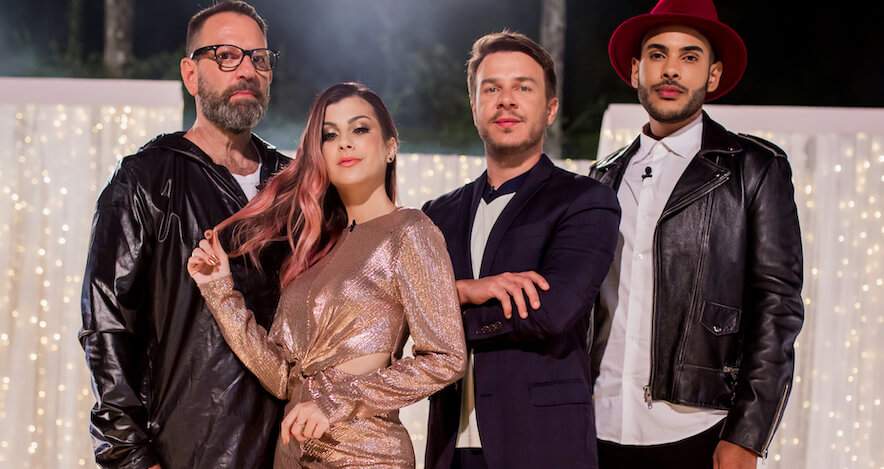 The multi-platform reality show has the mission of finding Pantene’s new brand ambassador. It features people from all walks of life, who live in the same house undertaking tasks which test the full potential of their hair. Its aims is that it empowers and challenges participants to express their essence and identity through their hair. Contestants share their stories and learn from the most respected experts, to take full advantage of the health and diversity of their hair.

Endemol Shine Brazil has aired two very successful series in partnership with Grey Brazil and sponsored by Pantene Brazil. The season ran as four episodes, along with exclusive digital content which enabled Pantene to reach the highest peak of Google searches in five years and topped the hair care category on YouTube in Brazil. The first season of the show gained over 40,000 subscribers from all over the country, over 2 billion impact, and accumulated more than 62 million views.

Endemol Portugal will produce a local version of the programme for TVI in partnership with the Procter & Gamble global haircare brand. The competition will be aired on TVI for 4 episodes and will be extended with a strong multi-media campaign, with an array of different and exclusive content online, on Pantene's website and across YouTube. TV host Leonor Poeiras and fashion model Luís Borges will be the faces of the show, which will see contestants live together for four weeks and compete for the title of Pantene Hair Ambassador as well as a €10,000 prize.

“Cabelo Pantene, O Sonho is a fantastic multi-platform series that authentically builds Pantene’s brand values into the show whilst remaining entertaining and relevant to the audience,” said Lisa Perrin, CEO of creative networks at Endemol Shine Group. “We believe this deal could present further branded content opportunities and that the format’s 360° approach is key to engaging with the younger audience. This show has been a proven success in Brazil and with a reality competition at its heart we see great potential internationally, starting with Portugal.”