DRG reveals MIPTV content slate | Programming | News | Rapid TV News
By continuing to use this site you consent to the use of cookies on your device as described in our privacy policy unless you have disabled them. You can change your cookie settings at any time but parts of our site will not function correctly without them. [Close]

Content originator and developer DRG has unveiled its new slate of programming for MIPTV which will include new scripted content, new and returning factual titles as well as new factual entertainment and scripted formats. 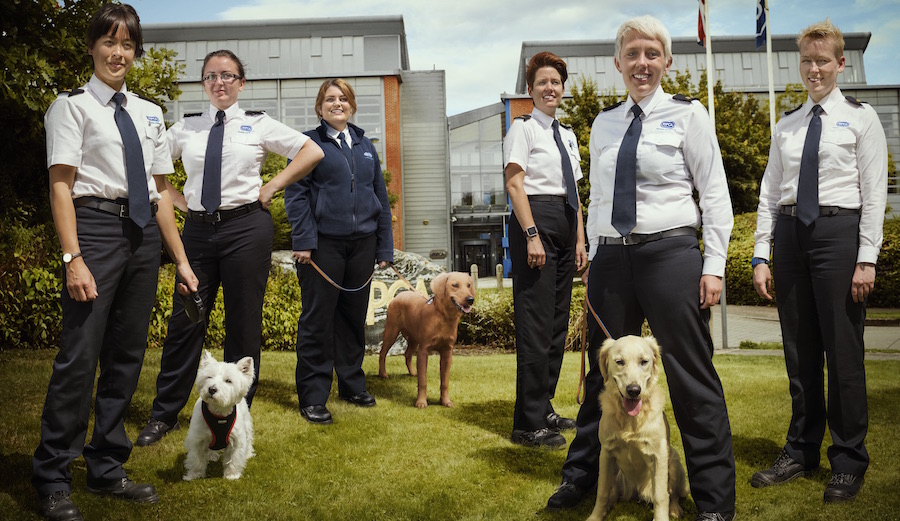 Tapping its connection to Scandinavia through its ownership by NENT Group, yet eschewing what it says is typical Nordic Noir fare, DRG is to offer three new titles from the region. For Life (8 x 60’), a Monster production for NRK, is a new crime series and Norway’s first ever episodic police procedural. It follows a female protagonist across two timeframes one where she’s solving crimes and the other where she is in prison.

22 July (6 x 60’) is a drama series about how people responded in the aftermath of the atrocities committed by Anders Breivik in Oslo on this date in 2011. It is being produced by NRK Drama for NRK. The Inner Circle (8 x 60’), a Fundament Film production for Viaplay, receives its official launch after a pre-sale outing at MIPCOM. The contemporary political thriller from Sweden, based on a Per Schlingmann novel, is about a man who is hoping to become Prime Minister, unless his past catches up with him.

Leading DRG’s factual slate is history title Dynasties, a 4 x 60’ series from WildBear Entertainment examining the fame and fortunes of some of the world’s most powerful families – including the Trumps, the Kims and the Murdochs. Paranormal Captured (6 x 60’) from Woodcut Media looks at terrifying supernatural stories from around the world, while Animal Rescue School is a 6 x 60’ obs-doc series from Middle Child that follows what is probably the world’s longest – and toughest - job interview process – in order to become an RSPCA Inspector.
Lazy Boy Garage (10 x 30’) from October Films is a fun new car show which sees classic cars from all over the world brought to the UK and transformed to sell in the international market. New to DRG’s growing true crime catalogue is Detectives: My Killer Case, an intense and visceral six-hour series from Midnight Oil Pictures, that gains rare insight to a selection of career-defining investigations of complex and violent crimes.

“Once again we have a wide range of exciting new programming to launch to content buyers at MIPTV – and from producers as far afield as Norway and Australia, many of whom have benefitted from our strategy of delivering creative and financial support from the early stages of development,” Elin Thomas, DRG’s EVP of sales comments. “I am also delighted that we are bringing new scripted formats to the market. This is an area that has gained a great deal of momentum for us recently.”