Twitter, MTV to carry One K Concert across Southeast Asia | Programming | News | Rapid TV News
By continuing to use this site you consent to the use of cookies on your device as described in our privacy policy unless you have disabled them. You can change your cookie settings at any time but parts of our site will not function correctly without them. [Close]

Twitter, MTV to carry One K Concert across Southeast Asia

MTV Asia is partnering with Twitter to take Kpop extravaganza, the 2019 One K Concert, to fans around Southeast Asia. 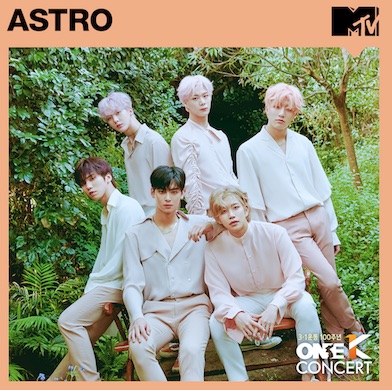 “There’s a huge appetite for Korean content and MTV is answering the call of fans by extending our programming slate with Kpop content that is first-to-air in Southeast Asia. The 2019 One K Concert as well as our weekly live airing of music variety programme, The Show, allow fans to catch performances by new bands, well-known artists, and rising stars from the Korean music industry,” said Abhishek K Rao, senior director, MTV Brand, Southeast Asia.

Carl Cheng, head of entertainment partnerships, Twitter, Southeast Asia & Greater China added: “Twitter is the best place to see what’s happening around Kpop and to talk about it with other fans. This collaboration is part of Twitter’s ongoing collaboration with Viacom International Media Networks to bring more of their premium content to Twitter. This also provides #KpopTwitter fans around the region the unique experience to enjoy the concert and join in conversations about their favourite music and musicians”.

Held at the National Assembly Building in South Korea on 1 March, it marks the third such concert as part of the One Korea Global Campaign.