Premier League, Irdeto team on large-scale IPTV piracy raids | Security | News | Rapid TV News
By continuing to use this site you consent to the use of cookies on your device as described in our privacy policy unless you have disabled them. You can change your cookie settings at any time but parts of our site will not function correctly without them. [Close] 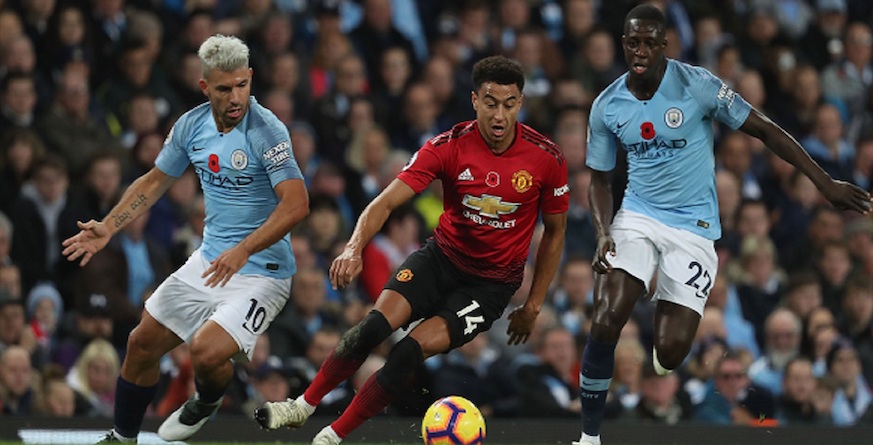 The investigation began in late 2015, initiated by the English Premier League as part of a global effort to combat illegal online redistribution of its content. The focus was on a website based in Málaga, offering IPTV subscriptions with access to a multitude of international pay-TV channels. It was subsequently revealed that the website was run by a specialised international criminal organisation with a presence in Spain, Denmark, United Kingdom, Latvia, the Netherlands and Cyprus.
In an operation led by the Spanish National Police in collaboration with police forces in the United Kingdom, Denmark, Europol, the Premier League and content security technology provider Irdeto, 14 locations were raided in Spain, Denmark and the United Kingdom.

The investigation uncovered a complex international technological infrastructure underpinning the illegal IPTV business, which comprised of 11 server farms distributed all over the world, some of them with more than 44 servers. The action has resulted in the shutdown of an illegal IPTV streaming business which allowed access to more than 800 television channels to subscribers in more than 30 countries, for subscriptions starting at 40 Euros per month. The business was also found to have several associated profiles on social networks, promoting services to obtain more customers.

As a result of the raids, five people have been arrested for crimes of belonging to a criminal organisation, intellectual property theft, fraud and money laundering.

"The success of this investigation is a further example of the Premier League’s hugely impactful global anti-piracy programme,” said Premier League director of legal services, Kevin Plumb. “We are achieving unprecedented success in the protection of our media rights, with ground-breaking Court orders blocking illegal streams and numerous actions against suppliers of illegal Premier League content resulting in significant prison sentences.

“The support of the authorities is crucial in our anti-piracy efforts and we are very grateful to all the agencies that played a pivotal role in this operation, particularly the Spanish National Police for leading this collaborative investigation. We will continue to invest in cutting-edge technology and work with law enforcement agencies and other stakeholders across the world to protect our rights.”

“The scale of this investigation is testament to the seriousness of piracy as a crime and the impact it can have on the industry,” said Mark Mulready, VP cybersecurity services, Irdeto. “We will continue to support our customers, partners and law enforcement agencies to identify large-scale cross-border pirate networks and help combat piracy, resulting in the shutdown of these illegal businesses and hopefully directing consumers to legitimate and safe content sources.”