Mediapro Studio launches with €200MN content investment | Media Investment | Business
By continuing to use this site you consent to the use of cookies on your device as described in our privacy policy unless you have disabled them. You can change your cookie settings at any time but parts of our site will not function correctly without them. [Close]

The Mediapro Group has announced the launch of a new studio facility along with a €200 million investment into its international expansion and original content output. 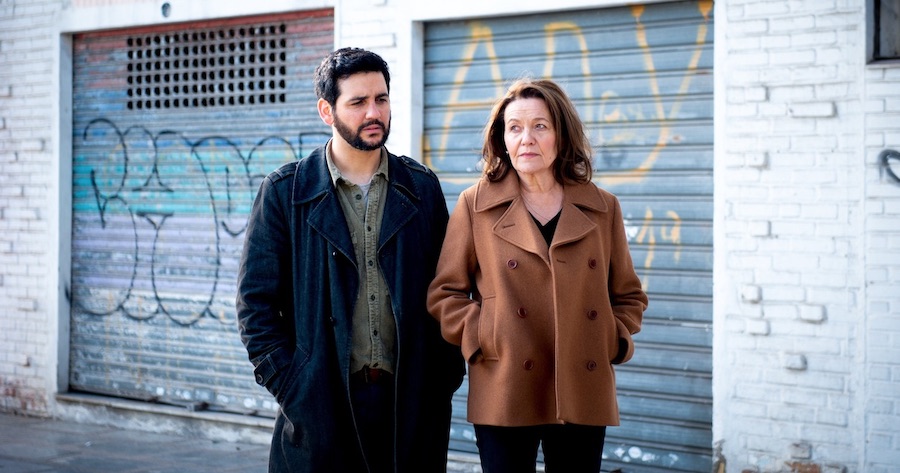 Headquartered in Barcelona, the leading European audio-visual company says that the move is a part of its strategy of evolving in its role as the benchmark content producer in Spain, growing into an active protagonist on the international stage by driving productions designed for the global market.

The Mediapro Studio has ten creative offices around the world, with 34 series underway in 2019 and a global investment of €200 million for producing series, films, shows, short formats and documentaries in Spain, Italy, Portugal, Great Britain, Finland, Colombia, Mexico, Argentina, Chile, the United States and the Middle East. It will use the funding to create, produce and distribute 34 series in Spanish and English in a bid to cement its reputation as a significant player in content creation.

After more than 20 years of producing content and making contributions to the international Spanish fiction productions, the Group is now acting as representative and the driving force behind projects designed for all markets and operators. The studio’s structure is said to encompass development, creation, production, audio-visual services, artistic direction and distribution.
In addition, The Mediapro Studio will be involved in funding new projects. This it says entails a paradigm shift for traditional production models in Spain, by creating a global brand that will enable the Group to create large franchises, fund projects and control distribution and intellectual property rights in association with major international partners.

Javier Méndez Zori, Javier Pons and Laura Fernández Espeso will oversee the Studio's productions in all territories to drive creation, production, funding and content distribution. It will also reinforce its presence in the USA through its New York office which opened three years ago.

“The time has come to move beyond our role as a production company and to become a Studio,” explained Jaume Roures, managing partner of The Mediapro Group. “For 25 years, we have produced hundreds of high-quality projects all around the world, with the ability to develop global content, all the way from concept through broadcasting, including executive production and artistic direction. Because of this, we feel we are ready to go one step further and create unique content.”

Tatxo Benet, Group managing partner added: “We want to be a global company, a key player in the international content industry, strengthening our presence around the world as a part of our growth. We are very excited about this step, which will enable us to increase our audience and production capacity.”