Cinedigm picks up OTT AVOD firm Future Today | Major Businesses | Business | News | Rapid TV News
By continuing to use this site you consent to the use of cookies on your device as described in our privacy policy unless you have disabled them. You can change your cookie settings at any time but parts of our site will not function correctly without them. [Close] 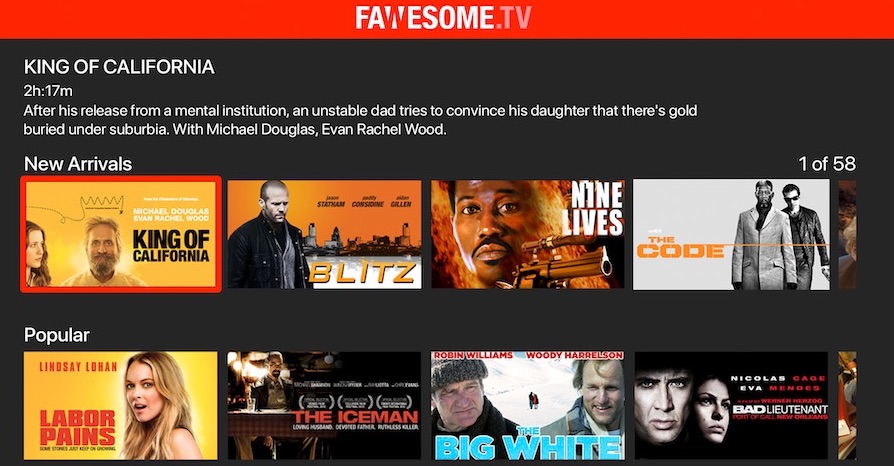 The acquisition — valued at $45 million in cash and $15 million in Cinedigm common stock — is expected to be immediately accretive. Future Today generates positive net income, with revenues increasing by almost 150% in calendar year 2018 to an estimated $23.9 million in full year revenues.

Future Today operates more than 700 content channels with more than 60 million app installs, and manages more than 200,000 film, television and digital content assets that receive more than 85 million video views per month in a variety of categories, including entertainment, movies, food & lifestyle, animation, and kids.

Cinedigm has been on a buying spree – it recently completed the acquisition of the global VOD service Viewster and its subsidiary platform Viewster Anime.

Alok Ranjan and Vikrant Mathur, co-founders of Future Today, will continue to lead and operate Future Today as co-presidents and will enter into long-term employment agreements with Cinedigm upon the deal closing.

“Alok and Vikrant have built Future Today into one of the most respected and fastest growing companies monetising video content today,” said Erick Opeka, president of Cinedigm Digital Networks. “Their entrepreneurial spirit and deep knowledge of the video ad space, combined with Cinedigm’s content and relationships, will be a formidable and compelling combination in the rapidly growing AVOD segment.”