Fuse Media unveils upfront line-up | Programming | News | Rapid TV News
By continuing to use this site you consent to the use of cookies on your device as described in our privacy policy unless you have disabled them. You can change your cookie settings at any time but parts of our site will not function correctly without them. [Close] 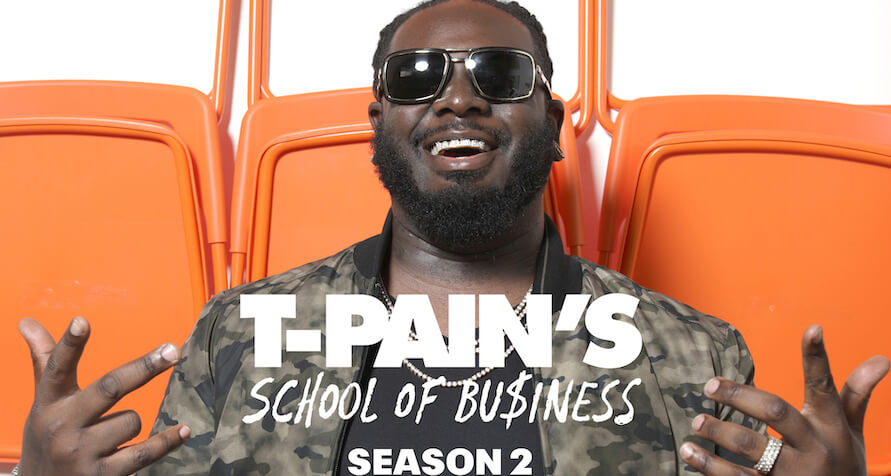 Targeting diverse, millennial and Gen Z viewers, the linear Fuse television network’s audience is claimed to be one of the most multicultural on cable, as well as one of the youngest with a median age more than 15 years below cable’s average. The new slate includes an expansion of what the company says is its successful strategy of taking advantage of both homegrown original and acquired content that was initially launched on digital platforms, to develop new shows for its linear channels.

To remain successful and keep in step with rapidly-changing consumption patterns, Fuse says that it is embracing experimentation in content development as it navigates the shifting expectations of young, diverse viewers. “To successfully target this highly elusive audience, we’ve needed to experiment across platforms and find innovative ways to engage viewers,” noted Fuse Media chief content officer J-T Ladt.

“We began with our Complex partnership and have seen continued season-to-season growth for Complex x Fuse, which is now in its fourth season. Continuing with this strategy, Fuse is migrating non-traditional IP that already has a built-in multicultural audience to the linear channel.