EC accepts content giants’ anti-trust commitments on Sky geo-blocking | Pay-TV | News | Rapid TV News
By continuing to use this site you consent to the use of cookies on your device as described in our privacy policy unless you have disabled them. You can change your cookie settings at any time but parts of our site will not function correctly without them. [Close]

The European Commission has made legally binding commitments offered by Disney, NBCUniversal, Sony Pictures, Warner Bros. and Sky regarding certain clauses in their licensing contracts for pay-TV with Sky UK to address its concerns regarding cross-border access. 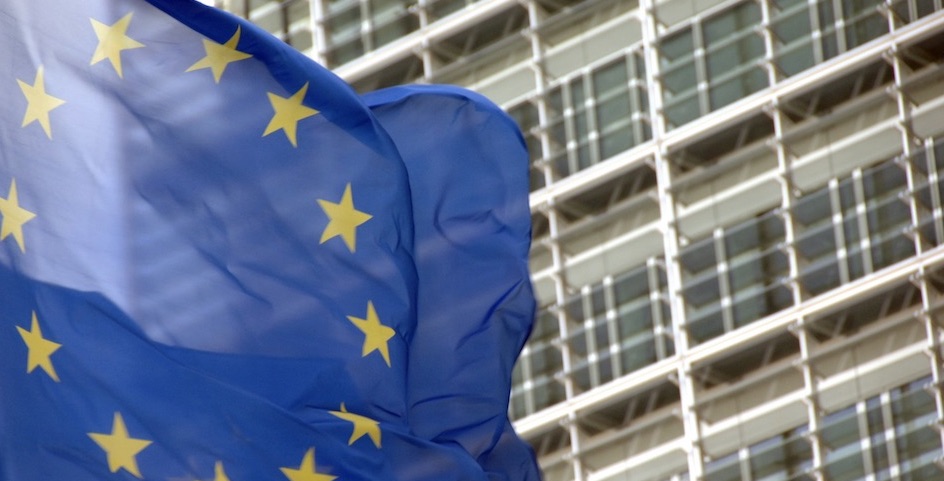 The background to the case concerned the practice by US film studios which typically license audio-visual content to a single pay-TV broadcaster in each Member State. In July 2015, the Commission set out its preliminary view that certain clauses in such film licensing contracts regarding the aforementioned companies breached EU antitrust rules. These clauses required Sky UK to deploy geo-blocking to prevent access to the studios' films through its online pay-TV services, and/or through its satellite pay-TV services to consumers outside its licensed territory. It also required some of the studios to ensure that broadcasters outside the UK and Ireland were prevented from making their pay-TV services available in the UK and Ireland.

The EC’s objection was that such clauses restrict the ability of broadcasters to accept unsolicited requests, so-called passive sales, for their pay-TV services from consumers located outside their licensed territory. The European Commission had concerns that this may eliminate cross-border competition between pay-TV broadcasters and partition the EU's Single Market along national borders.

Similarly, Sky has said that it will neither apply existing clauses nor (re)introduce new ones in its film licensing contracts for pay-TV with Disney, Fox, NBCUniversal, Paramount Pictures, Sony Pictures and Warner Bros.
Tweet