DMR to bring Arrow, DRG fare to streaming platform | Deals | News | Rapid TV News
By continuing to use this site you consent to the use of cookies on your device as described in our privacy policy unless you have disabled them. You can change your cookie settings at any time but parts of our site will not function correctly without them. [Close] 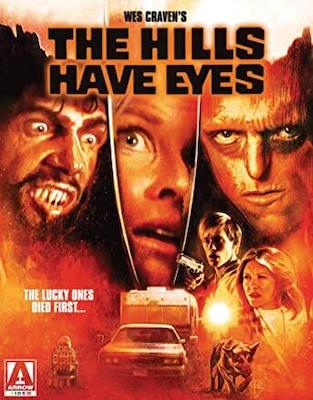 New acquisitions from DRG include the original series Queer as Folk, which follows the lives of three gay men in Manchester; the generation-defining sitcom about dysfunctional roommates, Peep Show; and the home-design series, Getting the Builders In, which initially aired on BBC One.

Titles featured in the deals will begin streaming this month across DMR’s OTT channels Midnight Pulp, a horror and cult destination, Yuyu TV, a general entertainment channel and AsianCrush, as well as via Amazon, Hulu, The Roku Channel and other digital platforms.

“We have a passion and commitment to presenting curated programming that is unique to each of our OTT channels,” said Selin Kilic, business development and acquisitions manager for DMR. “Expanding our digital catalogue to include fan-favourite offerings from important distributors such as Arrow and DRG continues DMR’s mission to provide content that appeals to our current audience and contributes to growing subscribers.”

Daniel Perry, executive at Arrow added, “We at Arrow Films are excited to be working with DMR in having our incredible Arrow Video branded films on their curated services. As we continue our expansion in the North American market in bringing the best in classic and new cult films with our award-winning & high-quality restorations, it aligns perfectly with the thinking the entire DMR team have to their great curated services.”