LRG: leading US pay-TV providers lose nearly 3MN subs in 2018 | Pay-TV | News | Rapid TV News
By continuing to use this site you consent to the use of cookies on your device as described in our privacy policy unless you have disabled them. You can change your cookie settings at any time but parts of our site will not function correctly without them. [Close]

In the latest damning report on the US pay-TV market, research from Leichtman Research Group (LRG) has found that the largest pay-TV providers in the lost about 2.875 million net video subscribers in 2018. 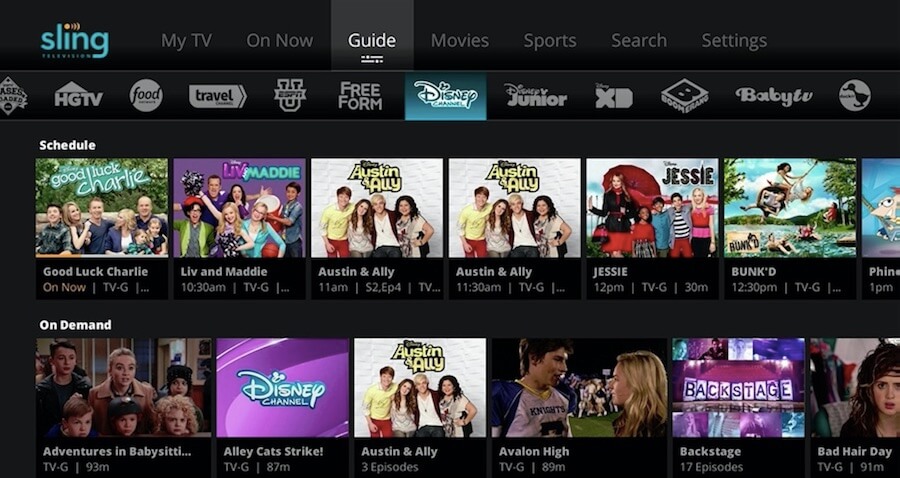 This means that in the year, the leading companies — which account for about 95% of the market, 89.1 million subscribers – lost nearly twice as many as they did a year earlier, a pro forma loss that LRG calculated to be about 1.510 million subscribers. Overall, the top pay-TV providers lost 3.1% of subscribers in 2018 compared with a loss of 1.6% in 2017.

Even though vMVPD services added consumers, this rate of growth slowed during 2018. Sling TV and DIRECTV NOW added about 640,000 subscribers in 2018 yet a year earlier they had put on about 1.600 million customers. Subscribers to these vMVPD services increased by 19% in 2018 – compared to an increase of 90% in 2017.