La Reina Del Sur series 2 trailer hits screens | Programming | News | Rapid TV News
By continuing to use this site you consent to the use of cookies on your device as described in our privacy policy unless you have disabled them. You can change your cookie settings at any time but parts of our site will not function correctly without them. [Close]

US Hispanic broadcaster Telemundo has revealed a preview for the upcoming premiere of La Reina Del Sur series two, coming up 22 April. 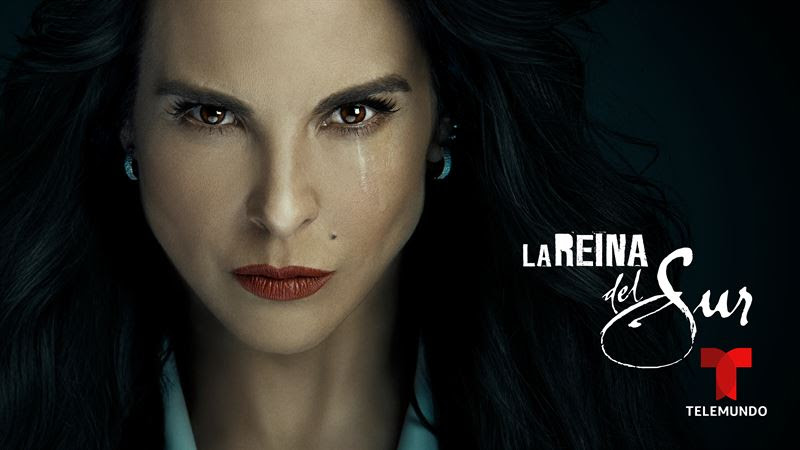 Shot on location in eight countries, the return of La Reina del Sur is set eight years since powerful drug trafficker Teresa Mendoza disappeared into the US Federal Witness Protection Program after bringing down Mexican presidential candidate Epifanio Vargas. Hers is now a life of total anonymity in Italy as Maria Dantes, peacefully raising her daughter Sofia in the Tuscan village of Massa Marittima. However, her life takes an unexpected turn and she will soon do the impossible to reclaim her throne.

Showcasing the return of star Kate del Castillo in her iconic role as Teresa Mendoza, the series two trailer is a mix of human drama, action and emotion surrounding the network’s most successful series ever.

“We are excited to finally let our viewers have a first look at our biggest and most ambitious production ever in Spanish-language television,” said Marcos Santana, president of Telemundo Global Studios. “The first season of La Reina del Sur was a ground-breaking triumph and redefined Spanish-language television. We are pulling out all the stops to make sure the second season exceeds all of our audience’s expectations.”

“I can only say the best is yet to come,” said del Castillo about the just-released material. “It’s been a breath-taking journey making this amazing series. We travelled to many countries to best capture the universality of Teresa Mendoza’s story. With this sneak peek, you will see that we are treating the second series like a feature film, with amazing production value and a grittier edge that takes it to the next level of entertainment. I can’t wait for audiences to see how it all comes together.”