MBC celebrates VideoAces award for social video | Pay-TV | News | Rapid TV News
By continuing to use this site you consent to the use of cookies on your device as described in our privacy policy unless you have disabled them. You can change your cookie settings at any time but parts of our site will not function correctly without them. [Close]

Pan Arab broadcaster MBC has been ranked the most viewed most viewed global media property in the Middle East and 37th in the world in the VideoAces Awards. 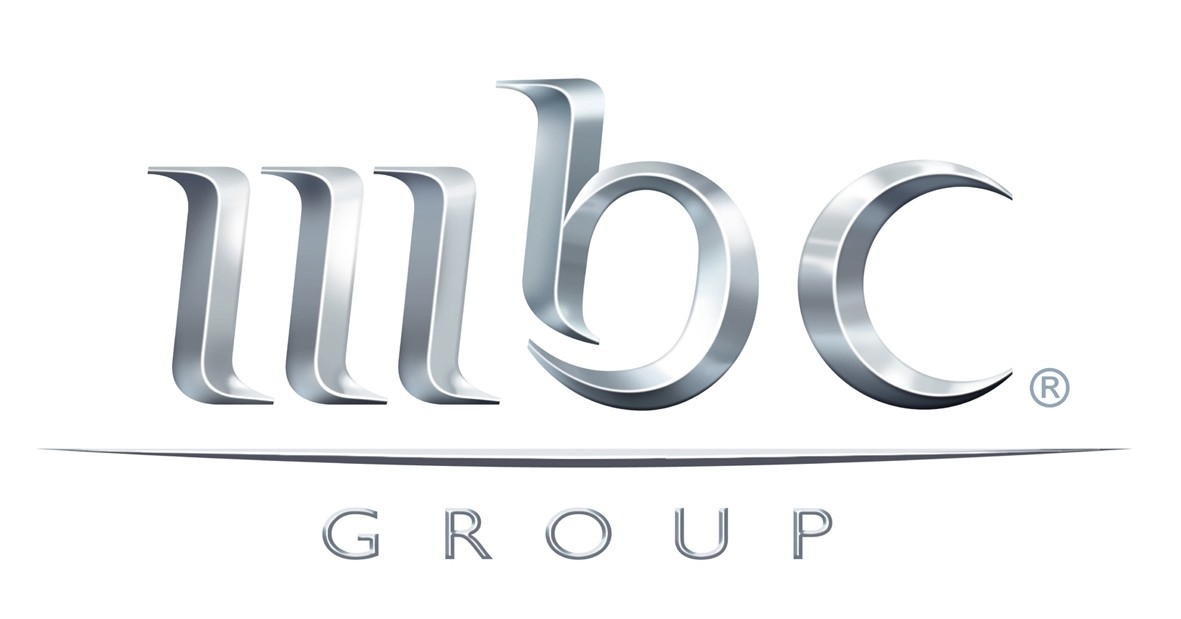 Now in its third year, VideoAces, managed by Tubular Labs, recognises the most viewed brands and media companies across social video.

The top company worldwide was named as WarnerMedia, followed byThe LADbible Group, The Walt Disney Company, The Soul Publishing and Buzzfeed. Other media organisations that were recognised by the digital video measurement and sponsored video intelligence company, include Netflix, RT, KBS World TV, Masha and the Bear, US Today, US Agency for Global Media, Sky, abc News, Pops Worldwide, and GMA.

“We went into 2018 with a dedicated plan to beat our own best, and to become the biggest media brand for socialised video in the Middle East and worldwide,” Tarek Qazzaz, head of MBC’s Digital Media and Creative Services (DMCS) department told Tubular.

“With a lot of focus and dedication by the teams and all of MBC Group, we’ve managed to deliver above and beyond our own expectations. This success is down to many people across the business and their acute understanding of what audiences want. Wherever there are audiences, there is MBC.”
Tweet