Paramount takes Yellowstone to seven territories | Deals | News | Rapid TV News
By continuing to use this site you consent to the use of cookies on your device as described in our privacy policy unless you have disabled them. You can change your cookie settings at any time but parts of our site will not function correctly without them. [Close]

After the scripted drama was a 2018 hit in the US, Paramount Networks International is to take seasons one and two of Yellowstone for a number of its selected channels in Europe and Latin America. 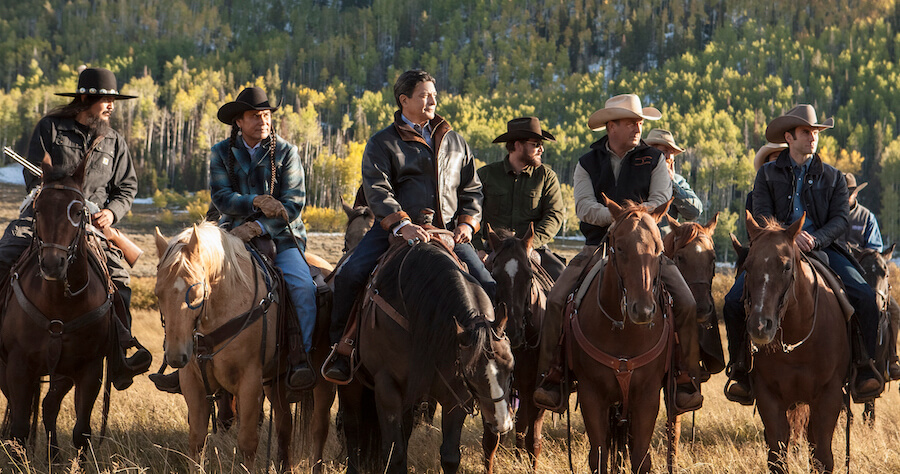 Yellowstone chronicles the Dutton family, led by John Dutton (Kevin Costner), who controls the largest contiguous cattle ranch in the United States. Amid shifting alliances, unsolved murders, open wounds, and hard-earned respect – the ranch is in constant conflict with those it borders – an expanding town, an Indian reservation, and America’s first national park.

Yellowstone is being distributed internationally by 101 Studios and Endeavor Content and in its expansion, it will roll out in the Nordics, Hungary and Poland in spring 2019, followed by UK, Latin America, Spain and Italy, and will also be available on the Paramount+ on-demand service in select territories.