All 4 relaunches with ad-free option and iOS app | VOD | News | Rapid TV News
By continuing to use this site you consent to the use of cookies on your device as described in our privacy policy unless you have disabled them. You can change your cookie settings at any time but parts of our site will not function correctly without them. [Close]

All 4 relaunches with ad-free option and iOS app

UK broadcaster Channel 4 has relaunched its popular All 4 video-on-demand (VOD) service with a new visual identity, a new iOS app and an invitation for selected registered users to trial a paid-for ad-free upgrade. 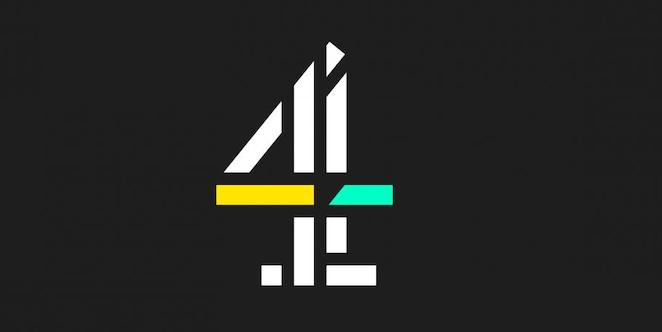 The relaunch comes after 2018 became the most successful year for All 4 since it launched in 2006, with views up 25% year-on-year. The Walter Presents non-English drama also had its best year ever on All 4, surpassing 27 million views with programmes such as 13 Commandments and Killer By The Lake.

Perhaps the most interesting of the upgrades is All 4 + which runs programmes without ads in commissioned content. The option was launched as a small-scale test in late 2018 and Channel 4 says that it is now being taken to the next stage. More registered users will be invited to trial paying to watch commissioned content without ads and the results will inform decisions about extending this service over the coming months.

“We’re innovating on all fronts,” explained Richard Davidson-Houston, head of All 4. “The classy new visual identity will help Channel 4 to stay front of mind in video-on-demand and the scaling-up of the All 4 + trial shows that we're getting serious about a paid upgrade to the free service. All 4 continues to grow faster than the market with its unique mix of live TV, catch up TV, box sets and our new content partners - such as Vice, Walter Presents and Adult Swim - give people even more reasons to choose All 4.”
Tweet