Virgin TV launches UK’s first ever on-demand Asian TV apps pack | Deals | News | Rapid TV News
By continuing to use this site you consent to the use of cookies on your device as described in our privacy policy unless you have disabled them. You can change your cookie settings at any time but parts of our site will not function correctly without them. [Close]

In a deal that it says allows customers of the UK cable company to access to the largest library of Indian programming, Virgin Media has signed content deals with the Eros Now OTT service and Voot 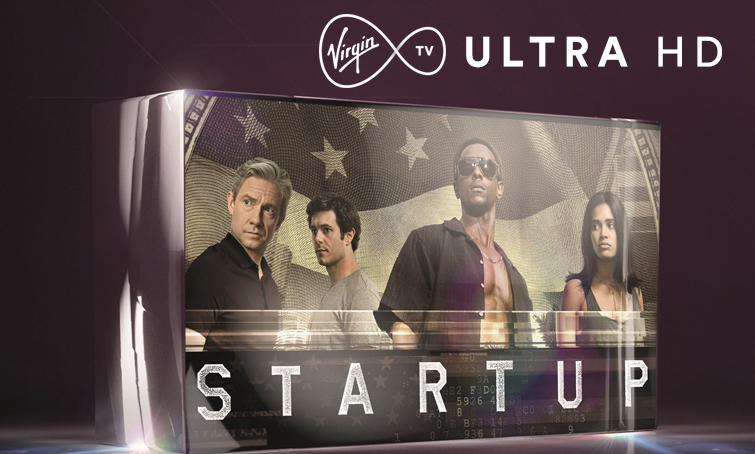 Explaining the reasoning behind expanding its consumer base in the UK, Eros noted that expatriates globally are avid viewers of Indian cinema and the UK in particular is one of the most significant markets for the Indian entertainment industry.

“With increasing consumption of cross border content and popularity of Indian films, we are excited to announce our collaboration with Virgin Media,” commented Eros Digital CEO Rishika Lulla Singh. “Eros Now is the largest South Asian Video Service with close to 16 million paid subscribers world over and the United Kingdom is one of our primary international markets. We are happy to cater to this growing community with best of Indian content and remain focused on expanding our global presence by exploring opportunities to connect with local audiences.”

Viacom 18's Voot is home to exclusive original productions including It’s Not That Simple, Feet Up with the Stars and hit shows Bigg Boss, Khatron Ke Khiladi, Silsila Badalte Rishton Ka amongst others and over 400 movies. “The UK consists of a vibrant Asian diaspora and is indeed one of our stronger overseas markets," said Sudhanshu Vats, Group CEO & MD, Viacom18. "Virgin TV’s Desi Apps pack is a winning proposition for all involved – consumers can now view the best of entertainment, on demand on Voot, and it opens up an entire range of audiences for our content as well.”

The deals are part of a larger strategic move by VIrgin to offer Asian content. In September 2018 the cableco broadened its Asian Mela TV package of family-friendly Asian shows with Living Foodz, Zee Cinema, Zee TV, Sony TV and Sony MAX in high-definition.

“We designed our V6 TV box to work seamlessly with on demand apps such as Netflix and to maximise the power of our fibre network for instantaneous access to the limitless programming available on demand," added Virgin Media chief digital entertainment officer David Bouchier. "The addition of the Desi apps further strengthens our lead in the on demand viewing experience.”