Disney heads to Japan for NTT Docomo streaming service | VOD | News | Rapid TV News
By continuing to use this site you consent to the use of cookies on your device as described in our privacy policy unless you have disabled them. You can change your cookie settings at any time but parts of our site will not function correctly without them. [Close]

Japanese mobile operator NTT Docomo has teamed up with Disney as part of its preparations to launch a video streaming service in March. 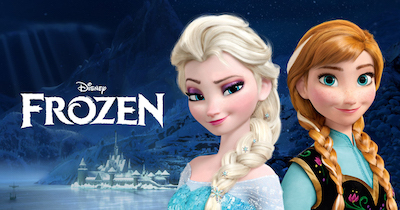 The service, to be launched in the run up to 5G availability, will offer content from Walt Disney Studios, Marvel Studios, Pixar and Lucasfilm.

NTT Docomo has around 70 million subscribers, equating to about 45% of Japan’s mobile market. Its closest rival, KDDi au launched a video-on-demand (VOD) service last year in conjunction with Netflix. The country’s third largest mobile carrier Softbank, also has a tie-up with Netflix.All three have applied for 5G licenses, and hope to launch enhanced broadband services by the end of the year.

The three Japanese mobile operators, however, will face increased competition this year with a new market entrant Rakuten threatening to charge 50% less than its rivals. They are also under pressure from the government to cut their subscription rates, which are higher than average for Organisation for Economic Cooperation and Development countries.

The video streaming and content production unit of NTT Communications, affiliate NTT Plala, is set to become a subsidiary in July, as another move to create stronger synergies with content partners.

With 5G promising increased broadband speeds and the benefits of 4K video applications, including augmented and virtual reality, content consumption via mobile networks is forecast to soar.

Japan has already proved a strong market for Disney, with huge box office success for films such as Frozen and Beauty and the Beast.
Tweet