Deutsche Telekom adds colour to Magenta with Nick+ content area | Deals | News | Rapid TV News
By continuing to use this site you consent to the use of cookies on your device as described in our privacy policy unless you have disabled them. You can change your cookie settings at any time but parts of our site will not function correctly without them. [Close]

Viacom International Media Networks (VIMN) has enhanced its German presence in a partnership with Deutsche Telekom to launch Nick+, a branded Nickelodeon area on the telco’s MagentaTV service. 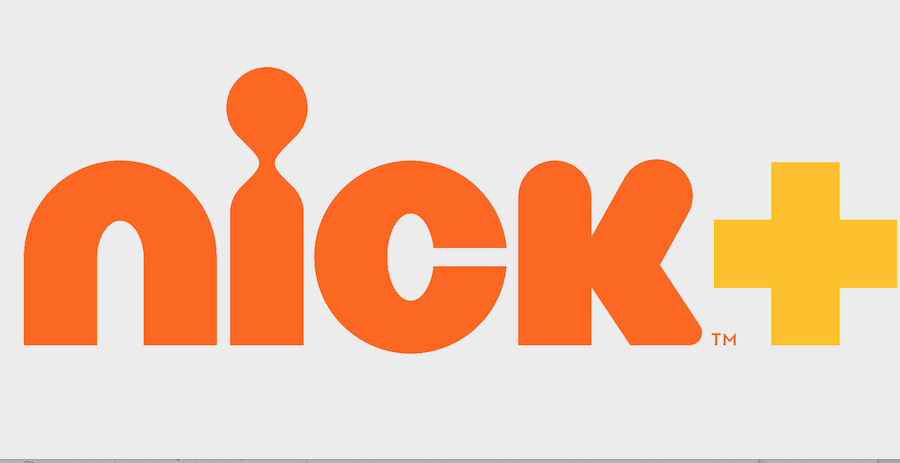 The partnership will begin on 1 March and includes 900 episodes of Nickelodeon content from animated hits like SpongeBob SquarePants, The Loud House and Teenage Mutant Ninja Turtles, as well as live-action series such as Henry Danger, The Thundermans, and local Nickelodeon Germany production Spotlight.

“Partnering with Deutsche Telekom [Magenta TV] to bring Nick+ to its SVOD platform represents an important part of our strategy in this region,” remarked Raffaele Annecchino, president and MD of Viacom International Media Networks Southern and Western Europe, Middle East and Africa cluster. “The launch of Nick+ not only speaks to the power of the Nickelodeon brand, but is also a great example of the ongoing evolution of our business model to maximise our offer for digital consumers by delivering our content to them on the platforms they prefer.”

The announcement marks the latest in a string of VIMN deals with European international multiplatform providers which include agreements with Nick+ in Greece (Vodafone TV), Paramount+ in Finland (Telia) and Hungary (Magyar Telekom), and MTV+ in Germany (Amazon Prime).