Direct-to-consumer first as Telia takes Paramount+ for Finland | VOD | News | Rapid TV News
By continuing to use this site you consent to the use of cookies on your device as described in our privacy policy unless you have disabled them. You can change your cookie settings at any time but parts of our site will not function correctly without them. [Close] 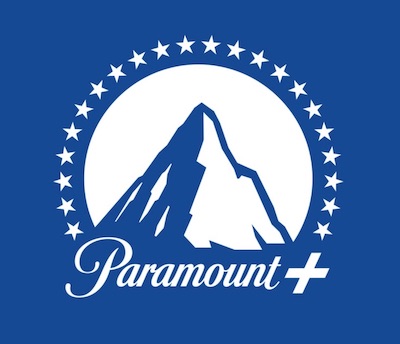 Paramount+ initially launched in the Nordics in 2017 as a set-top box (STB) and TV everywhere application available to higher tier subscribers of pay-TV operators. The partnership with Telia marks the first time that the product becomes available direct-to-consumers on a standalone subscription basis.

The service will launch as a standalone branded destination on Telia’s platform and a subscription to Paramount+ will be available to all Telia TV customers for an additional €7.95 per month.

Telia TV customers will now have access to the Paramount+ offer’s first pay-TV window for Paramount Pictures’ new film releases alongside classic films such as Downsizing, Daddy’s Home 2, A Quiet Place and Social Animals, classic films such as Indiana Jones, Forrest Gump and American Beauty and top TV dramas such as Waco and Yellowstone.

In addition, Paramount+ will bring on-demand access to events from global sports franchise Bellator MMA, episodes of popular MTV and Comedy Central shows including Inside Amy Schumer, Geordie Shore and Broad City, as well as kids’ content and movies from Nickelodeon.

“Paramount+ has proven to be a great success in Nordic markets and we’re delighted to now expand the service in Finland. commented Jesper Dahl, general manager for Viacom in the Nordics. “With Paramount+, our partners can offer their customers exclusive and unique content from Viacom’s broad content portfolio, including kids’ content from Nickelodeon, new movie releases and classic films from Paramount Pictures’ as well as top performing shows from Comedy Central and MTV.”

Added Olli-Pekka Takanen, head of TV and media at Telia Finland: “We are excited to add new content into Telia TV. Telia TV is a service open to all customers regardless of their operator. This means that anyone in Finland interested in Paramount Pictures’ new movie releases now have the opportunity to sit back and enjoy great movies through Telia TV.”
Tweet