Cricket on TV, digital set to soar this year in India: report | Media Analysis | Business | News | Rapid TV News
By continuing to use this site you consent to the use of cookies on your device as described in our privacy policy unless you have disabled them. You can change your cookie settings at any time but parts of our site will not function correctly without them. [Close]

Cricket on TV, digital set to soar this year in India: report

All Indian records of cricket consumption on TV and digital platforms will be broken this year, according to GroupM’s sports and marketing agency ESP Properties. 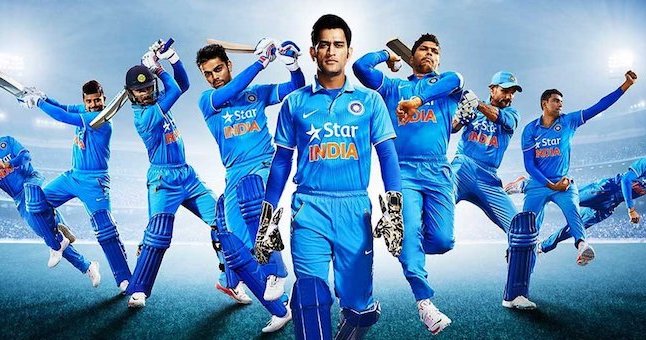 As a result, India’s digital ad spends in sports and entertainment marketing are set to rise and, along with cricket, the delivery of e-sports on mobile is set to take prominence, the agency predicts.

In the first half of 2019, India’s national cricket team tours both Australia and New Zealand, before hosting Australia for one day internationals and twenty20 matches. Following that, cricket fans have the Indian Premier League (IPL) and ICC Cricket World Cup in England and Wales to look forward to. These events, says ESP, will monopolise both eyeballs and advertising money in India.

Vinit Karnik, business head, ESP Properties India said: “2019, will be a year for sports and entertainment. With cricket on our minds for more than half the year, brands would want to revolve their game around the sport and the athletes. While e-sports is also becoming big, it has come a long way, and it is only expected to get bigger. With almost 20% of the share of spend expected in digital, ad spends in sports and entertainment marketing is expected to grow and evolve.”

Globally professional e-sports events are primarily held on a computer and consoles. However, in India the trend is for tournaments to be held on the mobile. There will be a growing trend to mobile e-sport tournaments in the future, predicts ESP Properties.

Storytelling is predicted to be the major marketing trend in 2019, whereby brands use sports personalities to increase interest from Indian fans and advertisers. Athlete endorsements are expected to grant mass media brand exposure via both TV and one-to-one engagement on social media. With digital platforms and new content taking centre stage, storing telling will be redefined with a lot of experimentation, said ESP Properties.