MWC 2019: Huawei, LG Uplus target Ultra HD with 5G commercial network | Mobile | News | Rapid TV News
By continuing to use this site you consent to the use of cookies on your device as described in our privacy policy unless you have disabled them. You can change your cookie settings at any time but parts of our site will not function correctly without them. [Close]

As part of a strategy to enable new business applications based on the new communications infrastructure, South Korean carrier LG Uplus and Huawei have jointly announced the establishment of a commercial 5G network. 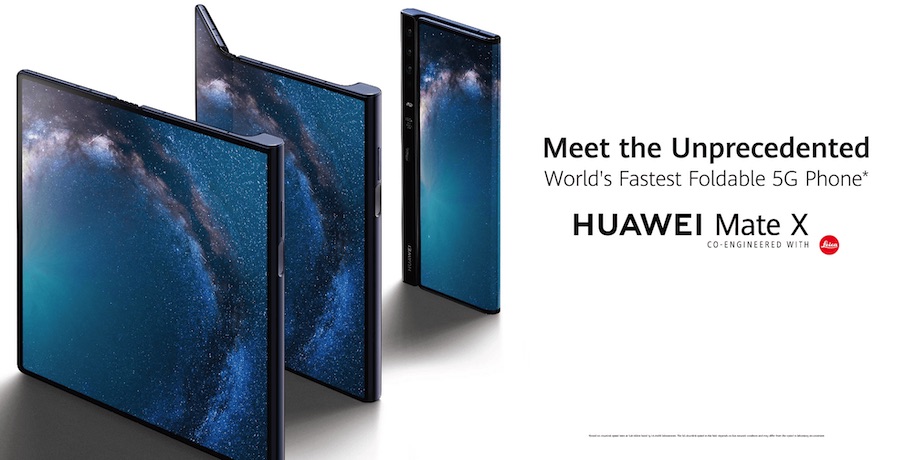 At Mobile World Congress in Barcelona, the two firms revealed that they have already completed the deployment of 5G base stations at more than 10,000 sites for the giga-bit network in the Seoul area. Ultra HD video and virtual reality services are among the initial key use cases.

To support the initiative, Huawei has unveiled what it calls a full-scenario 5G commercial system to provide a 5G solution that includes network simplification, simplified architecture, simplified site, low power consumption and simplified O&M. Huawei believes that it can also help customers reduce deployment costs and bring about fast commercial deployment. Huawei 5G AAU technology has been deployed on the network to provide continuous coverage of 5G network for which the average data rate of Golden Cluster in the Gangnam District of Seoul has been measured as exceeding 900Mbps.

In South Korea LG Uplus and Huawei have been engaged in jointly promoting the 5G commercialisation process and say that are dedicated to providing the best mobile service experience for users.