DSports brings revived WOS Wrestling to India | Programming | News | Rapid TV News
By continuing to use this site you consent to the use of cookies on your device as described in our privacy policy unless you have disabled them. You can change your cookie settings at any time but parts of our site will not function correctly without them. [Close] 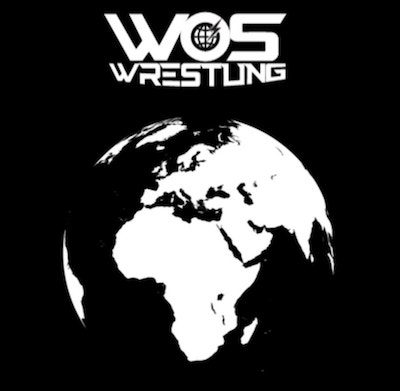 The weekly show will air every Tuesday at 9pm on Discovery-owned DSport. It is the latest in a range of wrestling carried by DSport, namely Lucha Underground of Mexico, New Japan Pro Wrestling League from Japan, Bellator MMA, Cage Wariors and Ring of Honour from USA.

WOS Wrestling is a British Professional wrestling TV series which was relaunched on New Years Eve 2016. It promotes the popular wrestling segments of ITV’s long-running World of Sport programme which ran for two decades between January 1965 and September 1985.

WOS Wrestling has both male and female fighters and in their relaunch season, Justin Sysum emerged as the WOS Champion, while Grado and British Bulldog Jr. were the WOS Tag Team Champions. Katy Lee Ray was the WOS Women’s Champion.

The deal with DSports is one of a number of international distribution deals, which will also see StarTimes broadcast WOS Wrestling across sub Saharan Africa and FlightKlub deliver it to audiences in Poland. The sport said an announcement about a broadcast partner in the USA will be made soon.