Research firm TDG sold to Screen Engine/ASI | Major Businesses | Business | News | Rapid TV News
By continuing to use this site you consent to the use of cookies on your device as described in our privacy policy unless you have disabled them. You can change your cookie settings at any time but parts of our site will not function correctly without them. [Close] 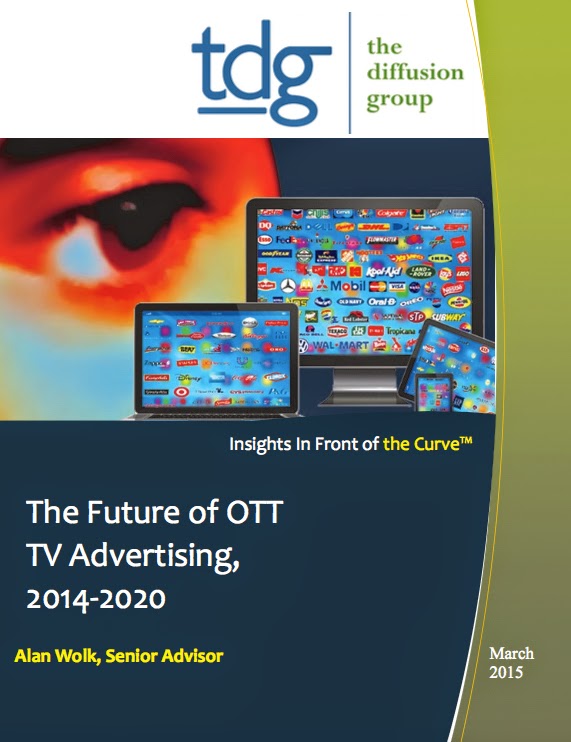 Established in 2004 by Michael Greeson, TDG is a media research consultancy focussed on the broadcast and digital media world. Its line of offerings includes subscription and syndicated products, custom services and quantitative research.

“We were impressed by the intelligence and insights of The Diffusion Group’s reports, so we approached Michael about joining our team,” said Screen Engine/ASI  founder and CEO Kevin Goetz. “TDG is the foundation of a business strategy for us to expand our marketplace intelligence group.”

Greeson added, “This is an exciting opportunity for TDG. Screen Engine/ASI is renowned for its top-flight TV, film and video research, and I’m looking forward to being part of this stellar team.”

TDG will operate as The Diffusion Group, a Screen Engine/ASI Company. Greeson will continue as president of TDG and will also serve as an SVP of SE/ASI.