Brazil bounces back in home video market | Media Analysis | Business
By continuing to use this site you consent to the use of cookies on your device as described in our privacy policy unless you have disabled them. You can change your cookie settings at any time but parts of our site will not function correctly without them. [Close]

After a very challenging 2018 which saw significant falls in consumer spend, Brazil’s video entertainment market is now showing pockets of growth and a path to recovery according to a new video insights report from Futuresource Consulting. 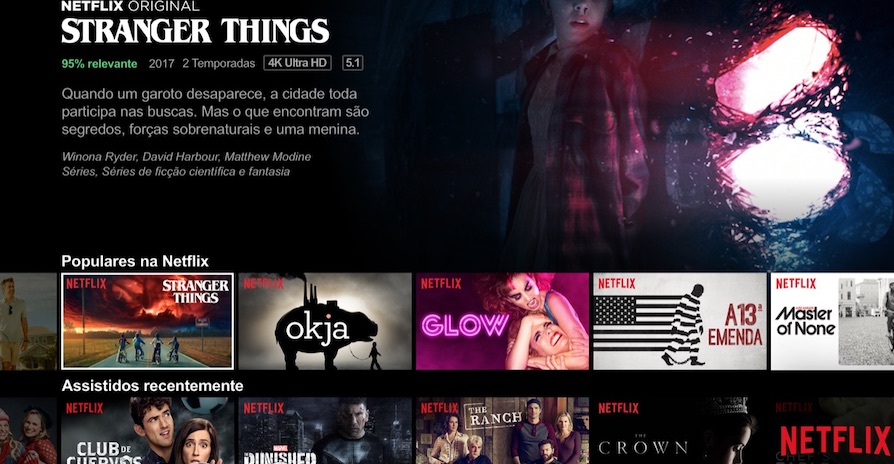 As well as being the largest economy in Latin America, Brazil also has the largest market for smart TVs in the region with 52% penetration according to Futuresource which in The Brazil Video Insights report calculated broadband household penetration at around 50% in 2018. This is expected to rise to 60% by 2022, improving access to services and ushering in a new raft of digital participants. Yet the analyst believes that the market is still feeling the after-effects of recession and although the economy returned to growth in 2017, the video sector has yet to recover.

“Total video expenditure is dominated by pay-TV, which in 2018 accounted for 77% of spend. Therefore, a declining pay-TV subscriber base means that despite a growing home video market, driven by SVOD, the total video entertainment market spend finished 2018 down 6%,” explained Futuresource research analyst Tanzim Rahman. “Nevertheless, the situation is poised for a turnaround. With the economy recovering, broadband penetration growing, connected device uptake increasing and payment options improving there are now the foundations for future expansion.”

Furthermore, after its tough 2018 when revenue declined 9% on an annual basis, Brazilian pay-TV is projected to pick up in 2020 in line with a general economic recovery seeing an increasing number of households and a return of consumers to Pay-TV. However, Futuresource expects pay-TV’s significance in the video entertainment sector to reduce marginally from 77% in 2018 to an anticipated 75% in 2022, with other video markets, particularly SVOD, rapidly expanding.

Futuresource estimates that Netflix added more than 1.5 million subscribers in 2018, to exceed 8.5 million subscriptions, similar to the number in the UK. Together, these are Netflix’s two best performing international territories. It also calculated that SVOD accounted for three quarters of home video spend in 2018, with physical video (DVD & Blu-ray) posting a 20% decline and digital transactional growth (EST and TVOD) almost exactly compensating for the decline to leave total transactional video flat in 2018.

“Consumer spend on SVOD is almost entirely driven by Netflix,” added Rahman in The Brazil Video Insights report, “and accounted for around 8% of total entertainment spend in 2018. Beyond 2019, the SVOD market is projected to experience 20%+ growth in revenue per year, with revenues projected to nearly double by 2022 reaching just shy of R$3.8 billion (US$ 1 billion). Despite a choppy ride, the overall video entertainment market will begin to rise again, although it faces another decline in 2019. We project a climb from a retail value of R$22.4 billion in 2018, to R$27.4 billion (US$7.4 billion) in 2022.”