Netflix teams with Foxtel for Secret City, streaming integration | Deals | News | Rapid TV News
By continuing to use this site you consent to the use of cookies on your device as described in our privacy policy unless you have disabled them. You can change your cookie settings at any time but parts of our site will not function correctly without them. [Close]

Netflix is co-producing a series with Foxtel, ahead of a wider partnership, to enable its content to be streamed on the Australian pay-TV operator's set-top boxes. 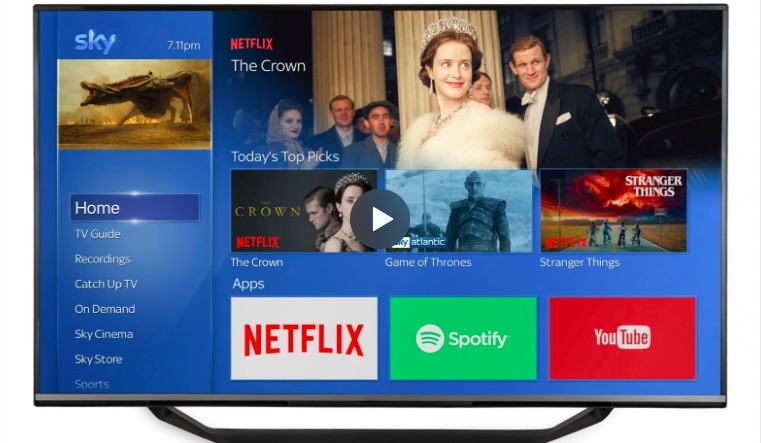 According to local reports, later this year Foxtel’s iQ box will be equipped to switch seamlessly between content carried by the pay-TV company and that streamed on-demand by Netflix.

Meanwhile, the second season of Foxtel’s political thriller Secret City has been confirmed for global release on Netflix.

Two-time Academy award-nominee Jacki Weaver will reprise her role alongside Anna Torv, who won a Logie for her performance in the first season of Secret City.

This series sees journalist Harriet Dunkley, played by Torv, released from prison, only to be caught up in a military and political cover-up that leads her back to Canberra’s corridors of power.

“Partnering with Netflix enables this great story to be seen around the world by audiences that wouldn’t normally see a Foxtel show,” said Brian Walsh, executive director of television at Foxtel.

“We are proud to tell uniquely Australian stories at Foxtel, stories that a made for Australians by our local cast and creatives.”

Secret City: Under the Eagle has been filmed in Sydney and Canberra.