Bell Media, Starz announce streaming service for Canada | OTT | News | Rapid TV News
By continuing to use this site you consent to the use of cookies on your device as described in our privacy policy unless you have disabled them. You can change your cookie settings at any time but parts of our site will not function correctly without them. [Close]

Canadian comms company Bell Media’s Crave premium streaming platform has teamed up with Starz for the launch on 1 March 2019 of a new channel and streaming service based on the US content provider’s programming. 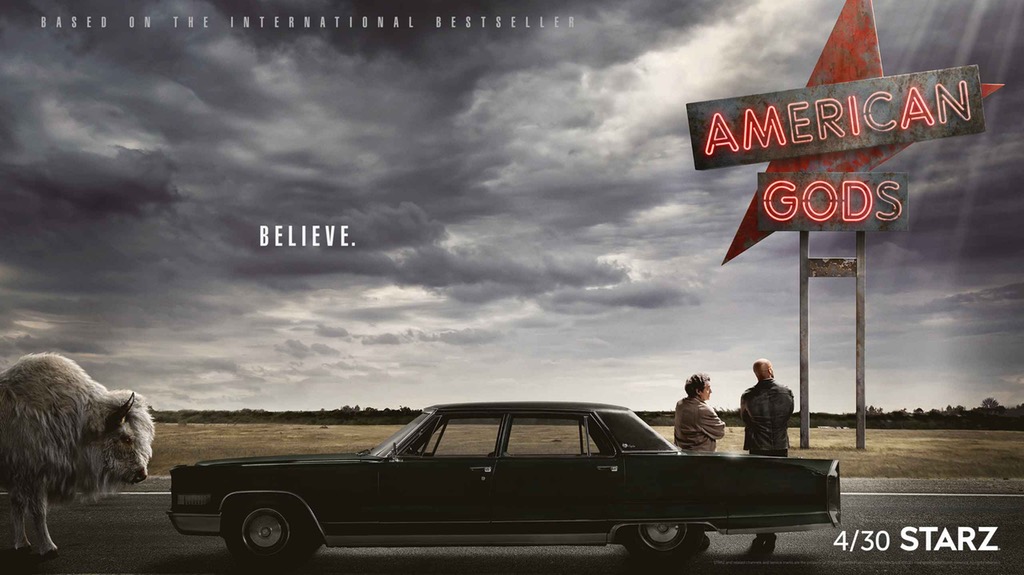 The news comes on the heels of a milestone achievement for Crave, with the service announcing that its current subscriber base has reached 2.3 million subscribers since the launch of the all-new Crave in November 2018. With the addition of Starz, Crave says that subscribers will have access to an exclusive programming line-up ‘unlike any other’ streaming service with HBO, Showtime, Hollywood hit movies, Vice, kids programming and originals.

On 1 March, pay-TV network Encore rebrands as Starz across two linear channels and on-demand platforms via participating television providers. The following week, Starz becomes available directly to all Canadians with access to the internet as an add-on to the Crave package.

The Starz streaming service can be accessed via Crave.ca, the Crave app on iOS and Android, and Apple TV Generation 4, with additional platforms rolling out in the coming months. “Bringing Starz to Canada is testimony to the continued commitment to offer our viewers exclusive, premium programming at an unparalleled value,” said Tracey Pearce, president, distribution and pay. “Our amazing partners at Starz have been integral to this mandate with their genre-bending, stand-out programming, making the addition of Starz a must-have for discerning Canadian viewers.”

“The unique opportunity to bring Starz to viewers on both linear and digital platforms simultaneously makes Bell Media the ideal partner in Canada,” added Starz executive vice president, international digital networks Superna Kalle. “We are excited to see this opportunity come to fruition and look forward to introducing Canadian audiences to all of the premium content that Starz has to offer.”
Tweet