Fremantle fixes for France Télévisions Expedition With Steve Backshall | Deals | News | Rapid TV News
By continuing to use this site you consent to the use of cookies on your device as described in our privacy policy unless you have disabled them. You can change your cookie settings at any time but parts of our site will not function correctly without them. [Close] 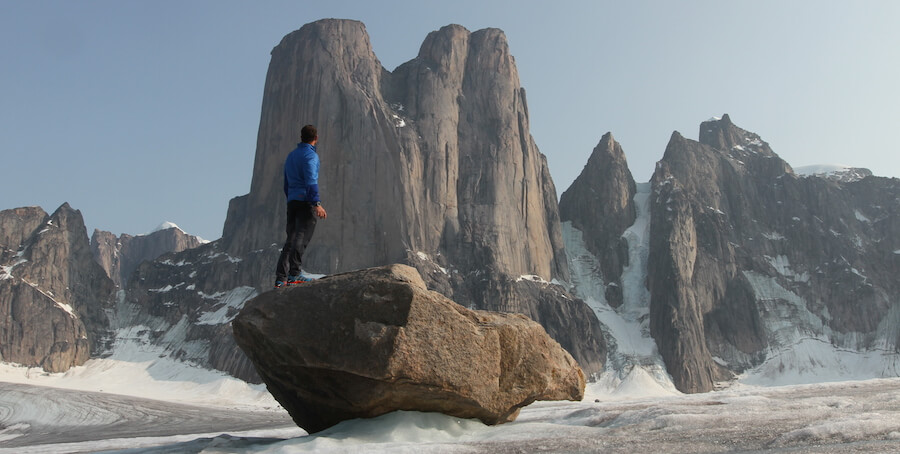 Made by True to Nature and commissioned by the BBC and UKTV in association with Fremantle, Expedition with Steve Backshall is described as an ambitious, prime-time adventure series filled with world firsts such as the first descent of a white-water river in the Himalayas; trekking through unexplored jungle in South America; and climbing mountains in the deserts of the Middle East.

The series follows adventurer Steve Backshall, his team of world-class experts and his film crew, as they venture into undiscovered worlds. To be successful, Backshall and his adventurist experts – including cave divers, kayakers and mountaineers –have to rely on each other and the power of teamwork.

The first four, hour-long episodes will premiere on BBC Two in 2019. UKTV’s Dave will show the full, 10x60’ series later in the year, exclusively premiering six new expeditions as well as showing its own versions of the four BBC episodes. Fremantle holds global distribution rights.

“Expedition with Steve Backshall represents the best in factual programming and we are pleased to have France Télévisions as our first global partner for the series.” said Al De Azpiazu, VP, sales and distribution, Western Europe, International, Fremantle. “Steve attempts a world first expedition in every episode, which in this era is very special. The danger and drama of these adventures combined with Steve’s inquisitive and charismatic personality, all in the most breath-taking locations across the world, will be sure to draw in French audiences.”

Commenting on behalf of France Télévisions, commissioning editor Amandine Picault said: “We are really thrilled to be involved in this exciting new series, which will bring new knowledge of some of the world's unexplored corners. The combination of real-life adventure and stunning scenery will be a powerful mix which packs a real emotional punch. The series fits perfectly with our public-service remit to provide strong and intelligent content in a lively and accessible format.”