AMC offers Killing Eve a second home | Programming | News | Rapid TV News
By continuing to use this site you consent to the use of cookies on your device as described in our privacy policy unless you have disabled them. You can change your cookie settings at any time but parts of our site will not function correctly without them. [Close] 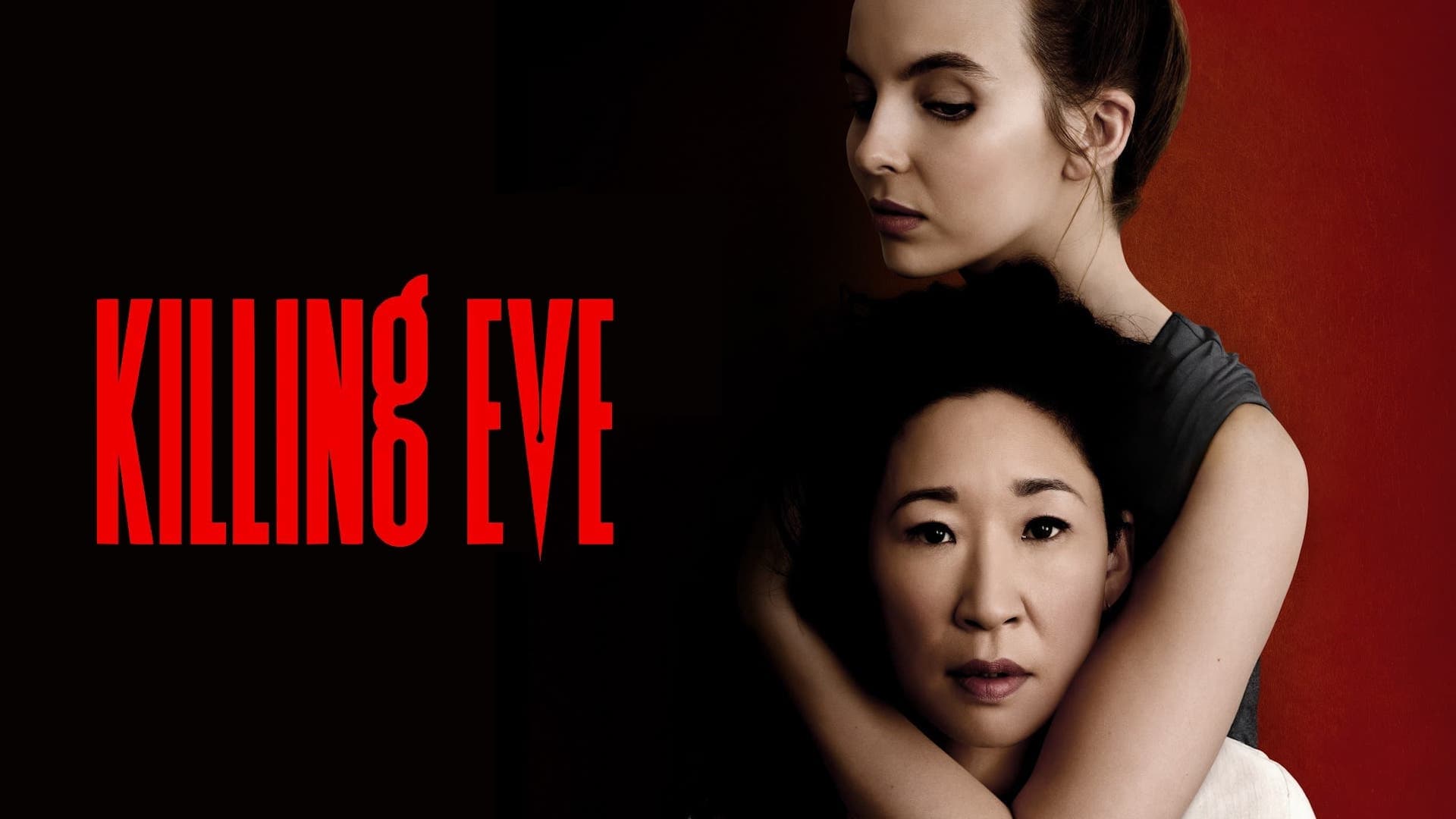 Produced by Sid Gentle Films for BBC America, Killing Eve revolves around Eve (Oh), an MI6 operative, and psychopath assassin Villanelle (Comer) in this story of two women, bound by a mutual obsession and one brutal act. In the second season, the action picks up just 36 seconds after the end of the final episode of season one. Villanelle has disappeared and Eve is left reeling, having no idea if the woman she stabbed is alive or dead. With both of them in deep trouble, Eve has to find Villanelle before someone else does...but unfortunately, she’s not the only person looking for her.

The series is based on the Codename Villanelle novellas by Luke Jennings.

It finished its first season with an unbroken record of weekly ratings growth in the key adults 25-54 and 18-49 demos – something no other show on television has accomplished in the history of Nielsen live+3 ratings. The finale delivered series highs with 1.25 million viewers in live+3, up 86% from premiere, with 545,000 adults 25-54 and 378,000 adults 18-49, up 127% and 100% from premiere, respectively. The season finale in May was also the No 1 most social drama of the day, according to engagement data.

“When we launched Killing Eve on BBC America last year, we had high hopes, but no idea it would become this obsession,” said Sarah Barnett, president, Entertainment Networks, AMC Networks. “We believe we’ve just hit the tip of the iceberg in terms of potential viewers, and we want to expose this brilliant series to the largest audience we can. That’s what’s behind this move... to have a big, premium network like AMC introduce this fantastic storytelling to an even broader array of viewers and fans.”