Insight TV commissions ‘unique’ new music creation series | 4K/UltraHD | News | Rapid TV News
By continuing to use this site you consent to the use of cookies on your device as described in our privacy policy unless you have disabled them. You can change your cookie settings at any time but parts of our site will not function correctly without them. [Close] 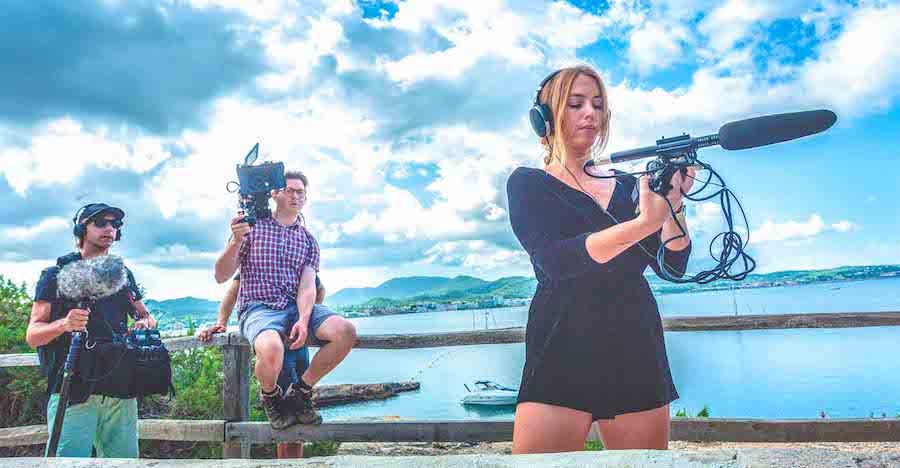 The series aims to take viewers on a musical journey to uncover the vibe and the spirit of the people in various European cities, both through their personal stories and the soundtracks that underscore their lives. The series will launch on Insight TV channels and Insight.TV in the summer and is said by the company to continue its reputation as a storytelling channel that taps into the heart of different communities via trending topics and current affairs – this time, through music.

, to uncover the biggest, loudest, richest and most unique cars, drivers and motoring cultures in the US.

The show is hosted by London-based DJ and electronic music producer Carly Foxx, who each week will create a different track from the sounds and musical influences she uncovers while exploring different cities in Europe. Foxx immerses herself in the culture of a European city and create a track from scratch by sampling people, places and things that she uncovers, whilst paying homage to the feel and music history of each city.

She will meet breakout artists, local legends and residents, and her new track will encompass all the musical inspirations from her journey. At the end of each episode, Foxx will debut her new dance track in front of a crowd of club-going music lovers. The first few episodes will take place in London, Paris, Ibiza, Amsterdam and Berlin.

“Our goal with this new series is to take viewers on an immersive musical experience through an iconic European city and tell the story of a city through music — exploring its culture and musical influences,” commented Insight TV executive producer Frank le Mair. “We think Carly Foxx is the perfect host for such a journey given her experience in the world of professional music, and we’re delighted that she’s part of this exciting, creative new series from Insight TV."

The new music programme comes hot on the heels of the 4K Ultra HD HDR broadcaster and producer announcing the commission of motoriing show Drive Tribes after adventure series Thru and Travel WIth A Goat.
Tweet