Flat growth for TV market in 2019 | 4K/UltraHD | News | Rapid TV News
By continuing to use this site you consent to the use of cookies on your device as described in our privacy policy unless you have disabled them. You can change your cookie settings at any time but parts of our site will not function correctly without them. [Close]

Research from display technology analyst WitsView has indicated a recovery from the weak TV demand of 2017 with global shipments of branded TV sets for 2018 increasing 4.1% year-on-year. 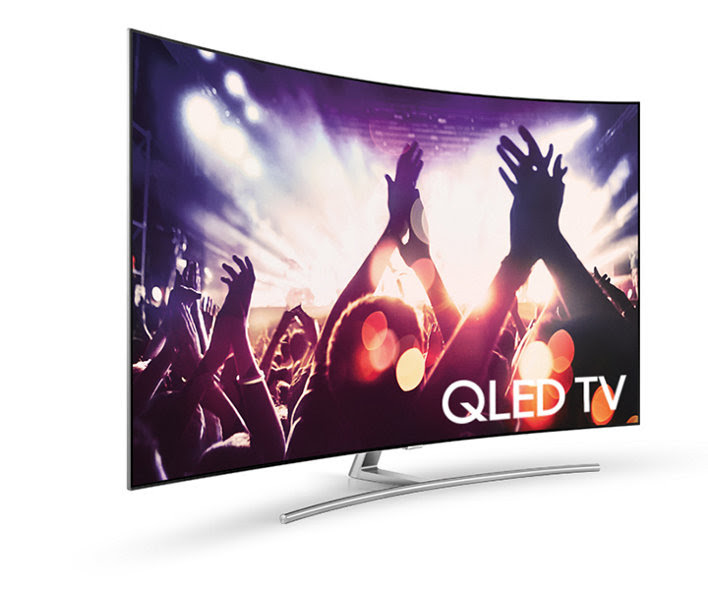 This meant that the shipments totalled 219 million units for 2018 and the analyst noted that the year saw replacement demand in emerging markets such as Latin America driven by the World Cup while the steady economy situation in North America was also favourable for the recovery of global TV demand. WitsView added that TV brands were willing to offer promotions as well, considering the downward trends in overall TV panel prices last year.

For 2019, the analyst predicts shipments to climb 1.6% over the course of the year to total 223 million units. WitsView believes that the supply of large-size panel will increase greatly in 2019 with new production capacity. CSOT’s Gen 11 fab, HKC’s Gen 8.6 fab, and Sharp’s Gen 10.5 fab in Guangzhou are set to enter the market at the beginning, middle, and end of the year respectively. It also noted that decreasing panel prices will bring unavoidable pressure on the suppliers but will also make large-size TVs cheaper. In the future, the TV industry will bound to seek constant improvements in specs to create brand value and differentiate their products.

One of the key trends for the industry predicts that for 2019 is that TV brands will accelerate their layout for large-size TVs. It says that there is little room for product differentiation for TV smaller than 32 inches, because most of them are positioned as entry-level products, and the costs of panels are relatively transparent due to long-term oversupply of panels under 32 inches. TV brands have been decreasing the portion of 32-inch TVs or smaller ones in their product mixes, and the percentage is expected to be less than 30% in 2019.

Striking a note of caution, WitsView warned that even though the price decline of large-size panels will drive more TV brands into the large-size TV segment, in the future large-size TVs will not necessarily be a guarantee of profits. And that for the first-tier brands, the development of large-size TV business will be even more difficult. Yet it also believes that the sales of QLED TVs, which have more price advantages, is no worse than OLED TV. The analyst noted that high-end 55/65-inch QLED TVs from Samsung were priced at about US$1,000–$1,500 during the year-end promotion, while the prices of 55/65-inch OLED TVs remained above $1,500.

The other key trend identified in the report was that the market of 4K TV has matured, with the share of 4K products expected to exceed 50% in the TV market in 2019. As for 8K TV, WitsView stressed that 8K content, transmission, hardware, as well as the whole industry chain have not been well developed and that the prices of 8K panels are still more than twice the prices of 4K ones. This means, say the analyst that it remains to be seen whether 8K TV can copy the development mode of 4K TV. WitsView estimates that 8K TVs will account for only about 0.2% of total TV shipments this year.

Interestingly the analysis also observed that compared with an upgrade to 8KTV, it would be relatively easier for brands to increase the added value of products by differentiating the specs, such as the Mini LED and dual cell design, which can achieve a high dynamic contrast (HDR), and the design of a full-screen without borders.
Tweet