Life On Duty travels to Latin America, US Hispanic markets | Deals | News | Rapid TV News
By continuing to use this site you consent to the use of cookies on your device as described in our privacy policy unless you have disabled them. You can change your cookie settings at any time but parts of our site will not function correctly without them. [Close]

Life On Duty travels to Latin America, US Hispanic markets

The finished programme rights for the Spanish series Héroes, Más Allá Del Deber, based on the format Life On Duty from Gil Formats, has been acquired by Discovery Networks Latin America/US Hispanic directly from the content creator and distributor. 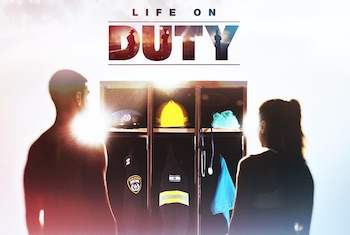 Created by Gil Formats, which also distributes the property, Life On Duty is an original factual entertainment format that follows characters from several emergency services. The series contrasts the brutal and at times heroic days and nights spent on the job with their often-neglected private lives, emphasizing the sacrifices emergency service workers pay for being our heroes and saving other people's lives.

Discovery has taken the pan-regional rights for the first season of the Spanish version that first aired on Mediaset's Cuatro in 2017 and the second season launched on 9 January 2019 on the same channel. The format rights of Life On Duty has been recently taken by TF1 in France and Spun Gold TV in the UK.