RTL seeks out Croatia’s fittest family | Deals | News | Rapid TV News
By continuing to use this site you consent to the use of cookies on your device as described in our privacy policy unless you have disabled them. You can change your cookie settings at any time but parts of our site will not function correctly without them. [Close] 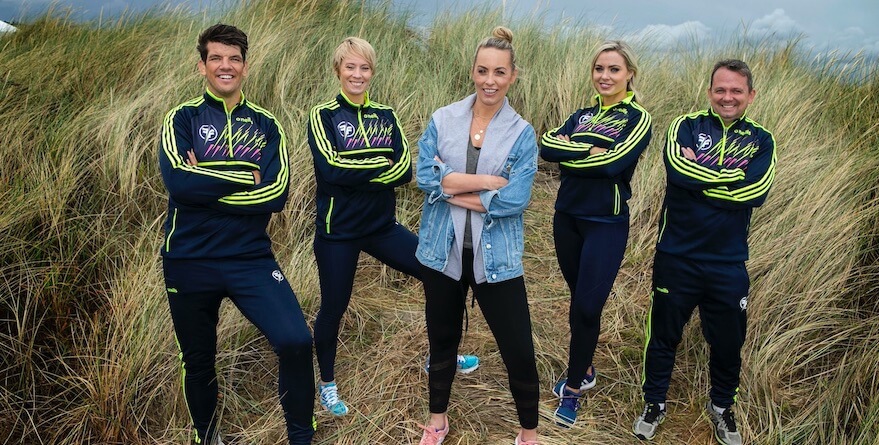 An RTÉ Ireland original commission, the format sees 12 families compete in a series of physical tests and challenges to win the coveted title of Fittest Family, along with a life-changing cash prize. Four local sports legends mentor the contestants to help them achieve their personal best. The focus is on promoting family values and the concept of working together to achieve a goal, while also having fun and keeping fit.

Fittest Family was originally devised and produced by James Sexton and Davy Fitzgerald in association with Ireland’s Kite Entertainment and Animo TV for RTÉ One, where it finished its sixth season in December. Airing in a flagship Sunday-evening slot, the last series pulled in big family audiences with a 28.5% share for the Irish public broadcaster.

RTL Croatia has commissioned a first season of the show and has also optioned the rights to the Balkan region, including Serbia, Montenegro, Slovenia, Bosnia & Herzegovina and Macedonia. The series length and TX date of the Croatian adaptation is still to be confirmed. Fittest Family has also been optioned in a string of other European territories, including Spain by iZen, Sweden by Jarowskij and the Benelux by Sputnik TV.

“RTL Croatia is pleased to announce the purchase of the production and broadcast rights for...Fittest Family,” remarked RTL channel manager Ana Bižić. “ RTL always tends to be one step ahead and to follow trends. We are happy to announce that the show will be done in a co-production with Slovenian Planet TV with which we are looking forward to working with.”

Magnify Media acquired the rights to Fittest Family in 2017. In September 2018 it sold the format through Ricardi Ehrsam’s new distribution outfit Maluc Entertainment to Chilevisión, owned by Turner Latin America. The Chilean iteration of the show, which is produced by Chilevisión in association with The Gurin Company, is now airing on the Chilean network.

Commenting on the new commission, Andrea Jackson, CEO of Magnify Media, said: “[Fittest Family] is not just great family-event TV: [it] also encourages health and fitness, promotes positive family dynamics and offers a plethora of licensing and merchandising spin-offs. It’s difficult to think of a more appealing proposition for any platform, from public-service broadcasters to large commercial networks.”