Analyst: few Netflix subscribers plan to cancel after the latest price increase | VOD | News | Rapid TV News
By continuing to use this site you consent to the use of cookies on your device as described in our privacy policy unless you have disabled them. You can change your cookie settings at any time but parts of our site will not function correctly without them. [Close]

Even though many fellow analysts have warned of late of the price sensitivity of the SVOD leader’s customers, the recent hike in fees by Netflix is unlikely to cause a mass exodus of the core base predicts Hub Entertainment Research. 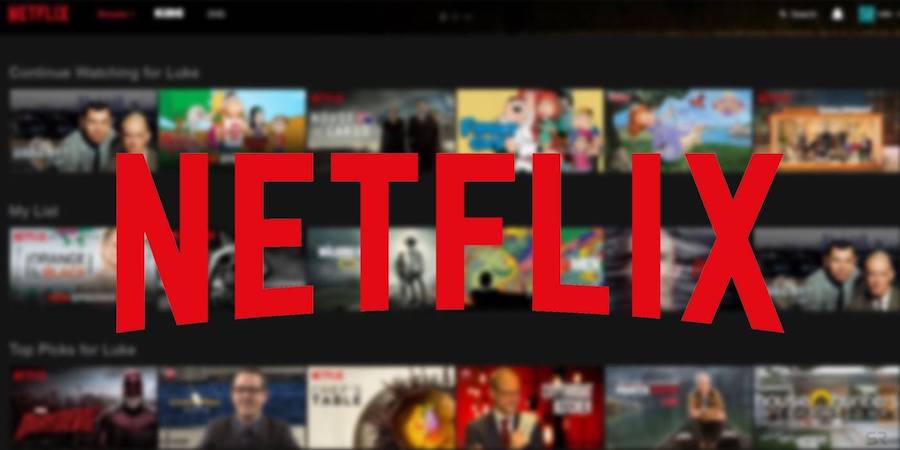 Just before revealing that it had ended 2018 with 139 million paying memberships, up 9 million from Q3 and up 29 million from the beginning of the year, Netflix announced that it would be raising its monthly subscription fee by $1 per month for basic plan subscribers and by $2 per month for standard and premium plan subs. The move delighted Wall Street but analysts warned that the fee increase would test severely the loyalty of not only its subscriber base but also short-term price ceilings for the subscription video-on-demand market in general.

Hub conducted its research two days after the rise and found that in the round most Netflix subs said they are unlikely to cancel their account. However, the research also revealed a bigger risk among premium subscribers, many of whom say they'll consider downgrading to a less expensive tier.

Hub found that downgrading from a more expensive plan is a bigger risk than outright cancellation with basic subscribers are at very low risk from the price increase. Three-quarters said they’ll keep their current plan, and 12% were considering upgrading to a higher tier. Only 8% of standard and 10% of premium subscribers indicated that they’d cancel Netflix. That said, 24% of standard subs added that they’d downgrade to a basic plan, and 27% of premium subs say they plan to downgrade.

“This research shows that Reed Hastings is right when he says that consumers choose based on value, not just price”, said Jon Giegengack, principal at Hub. “Despite the increase, the great majority of customers say they’ll keep their subscription. However, the fact that half are unhappy shows that Netflix can’t raise prices indefinitely, and that higher fees make delivering on the promise of high-quality exclusive content more important than ever.

“In some respects, the timing of the price hike announcement couldn’t have been better for Netflix, coming on the heels of its enormous viewership success with Bird Box, the buzz it’s generated with Bandersnatch, and its strong subscriber growth in Q4 2018,” added Peter Fondulas, principal at Hub and co-author of the study. “But in an increasingly competitive SVOD marketplace, even a $1-$2 price increase can lead subscribers to start considering alternatives.”
Tweet